kindness has no border.

To be honest, for such a task I was helped by my wingwoman, my cuttest painter.
En toute honnêteté, j'ai dû demander de l'aide à ma plus mignonne peintre. 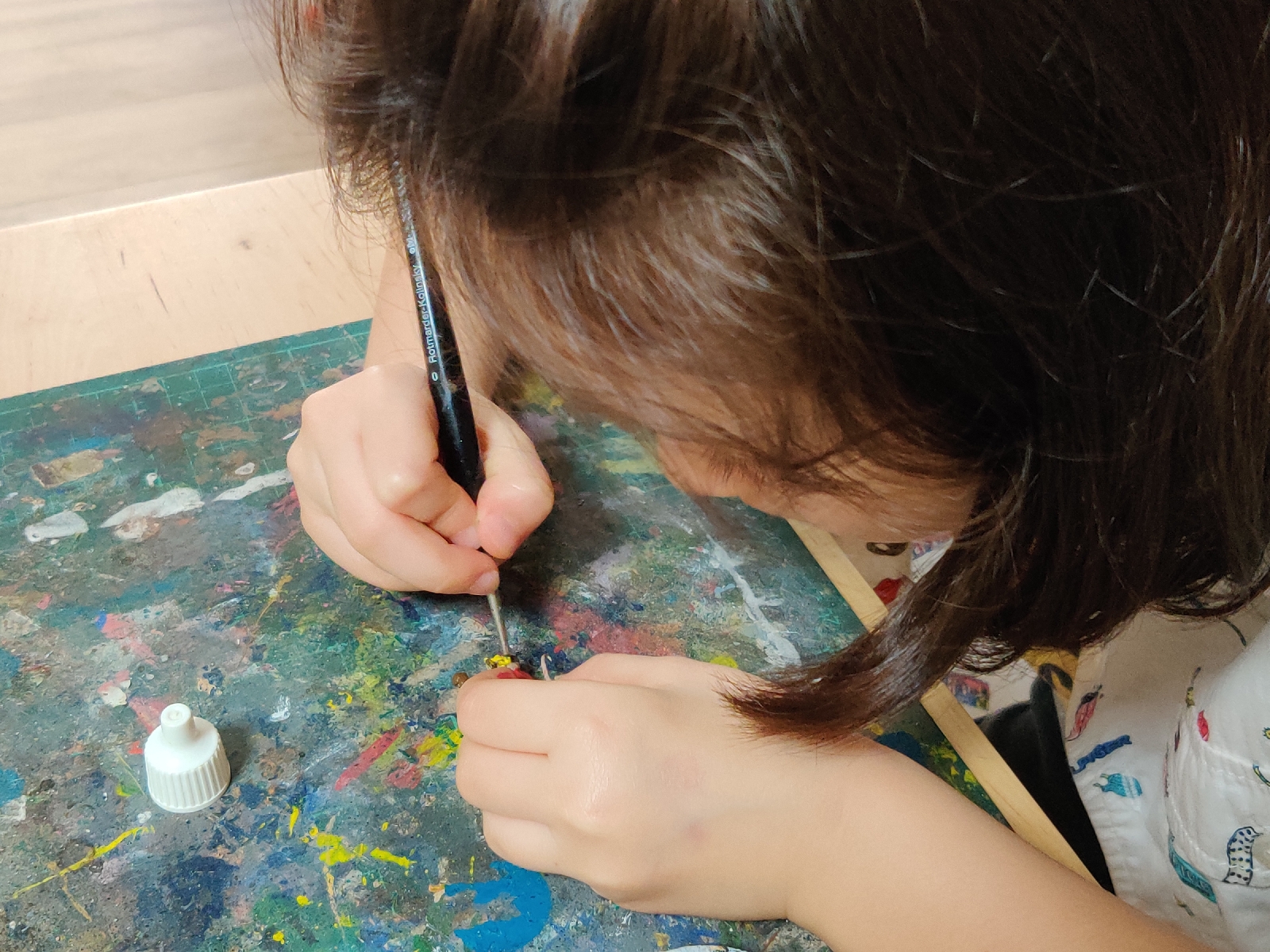 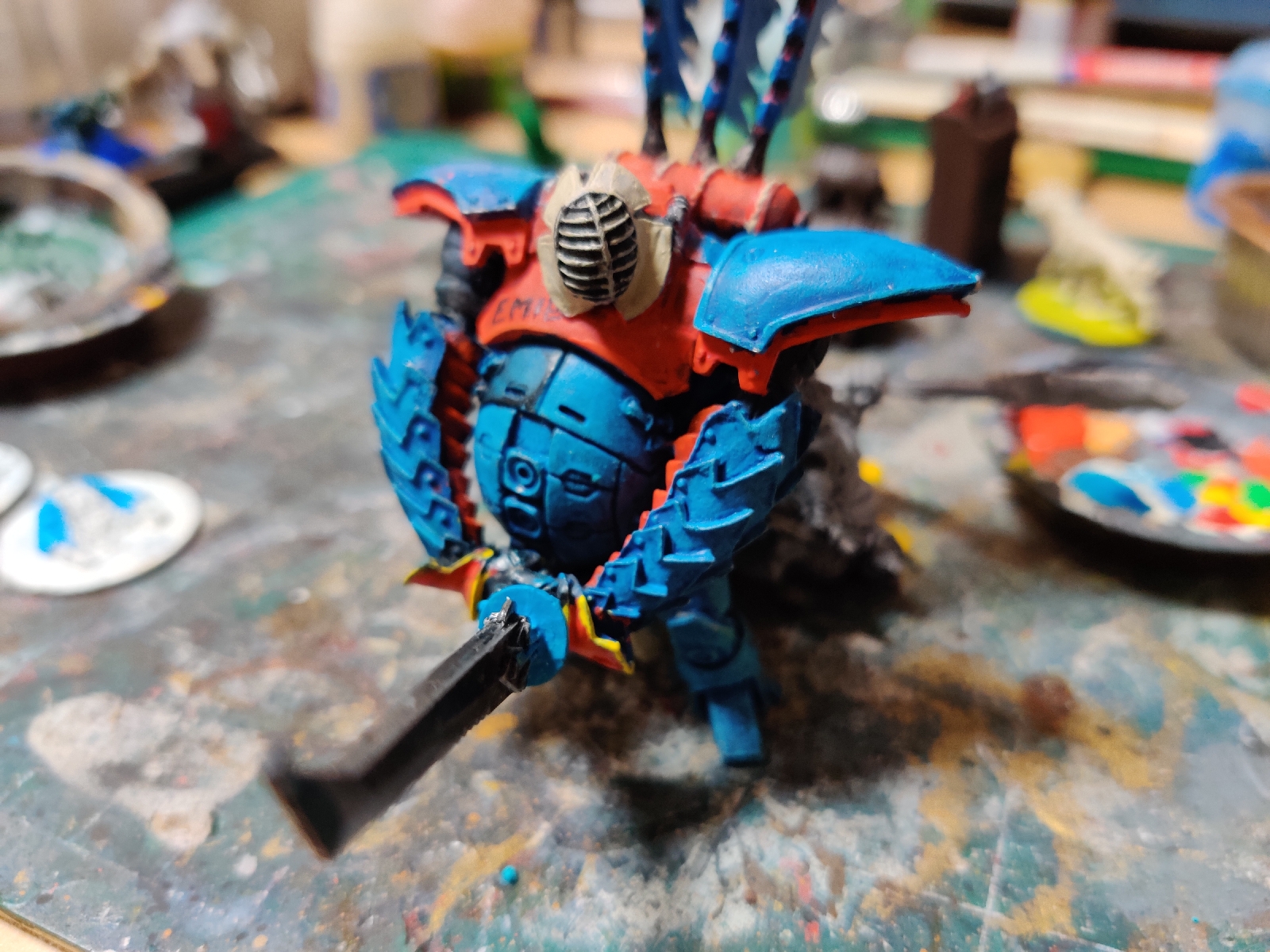 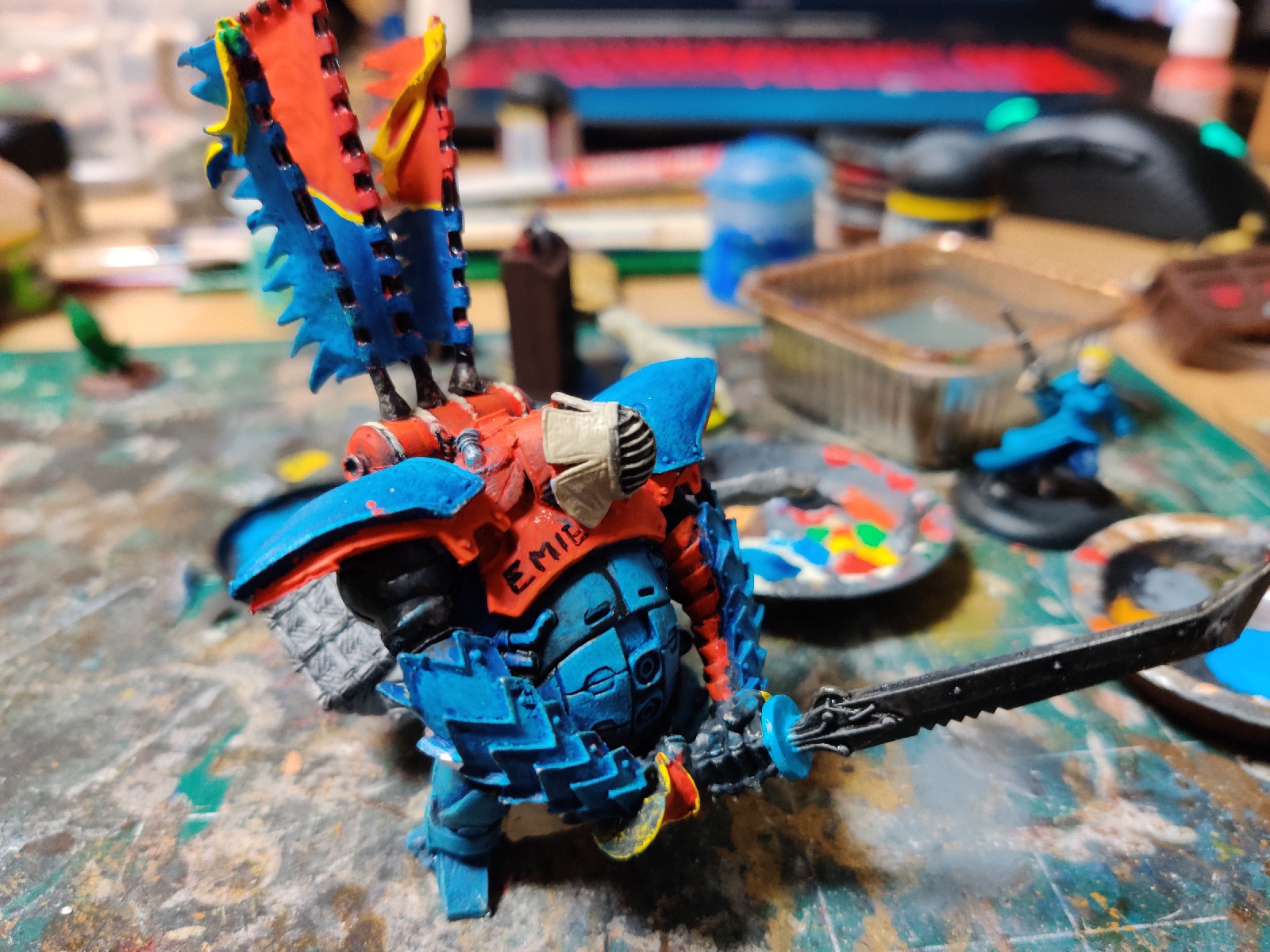 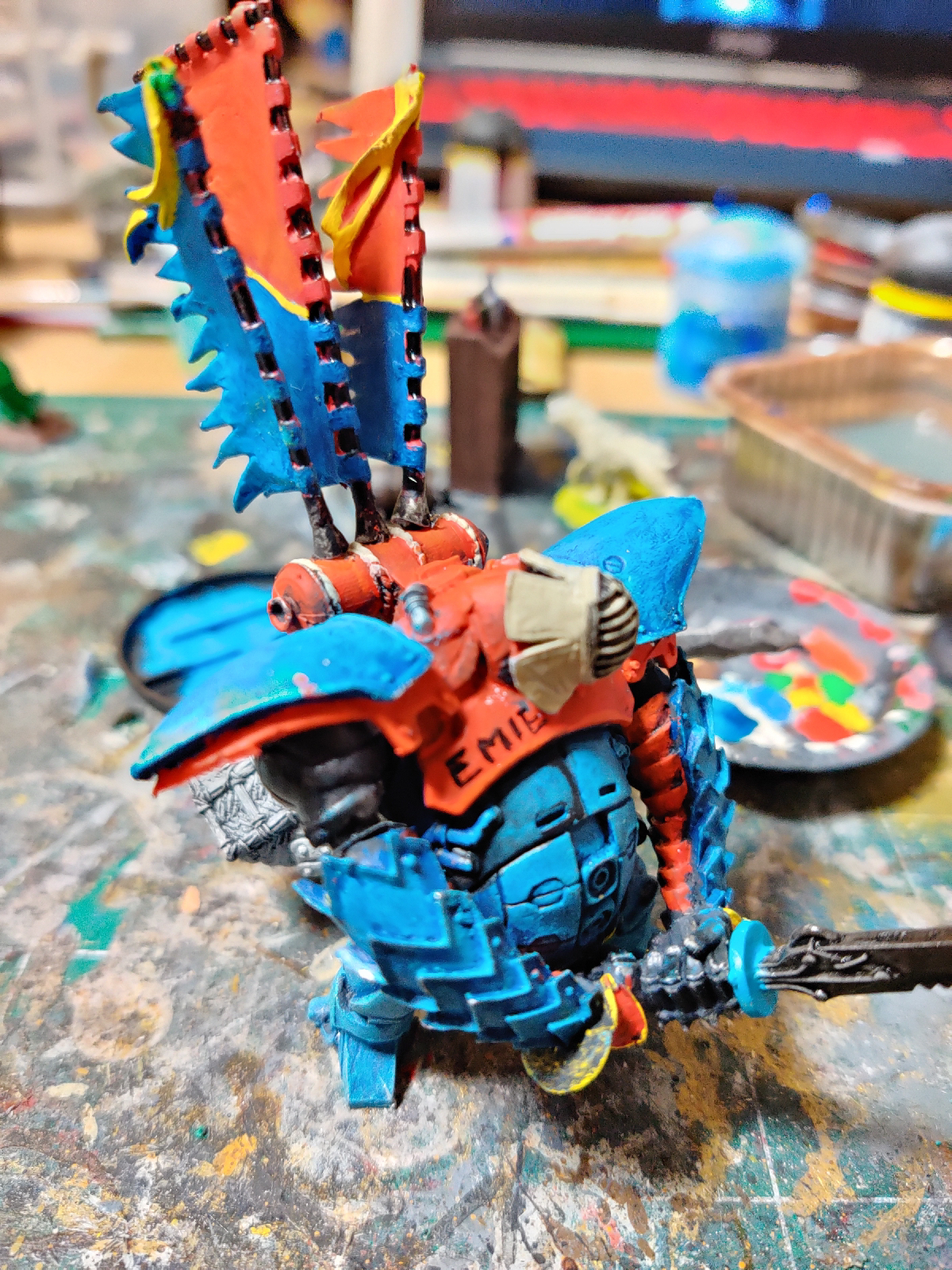 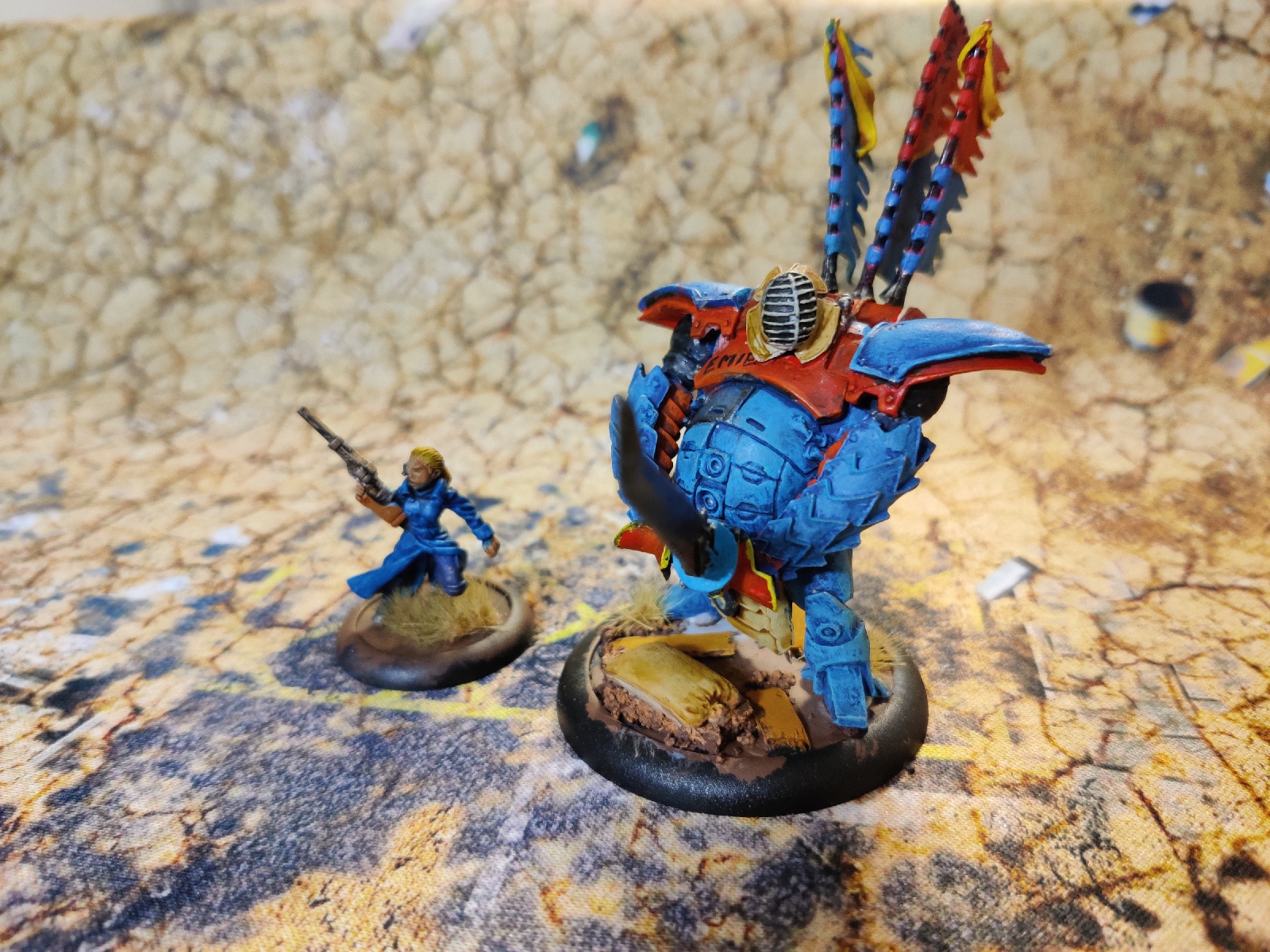 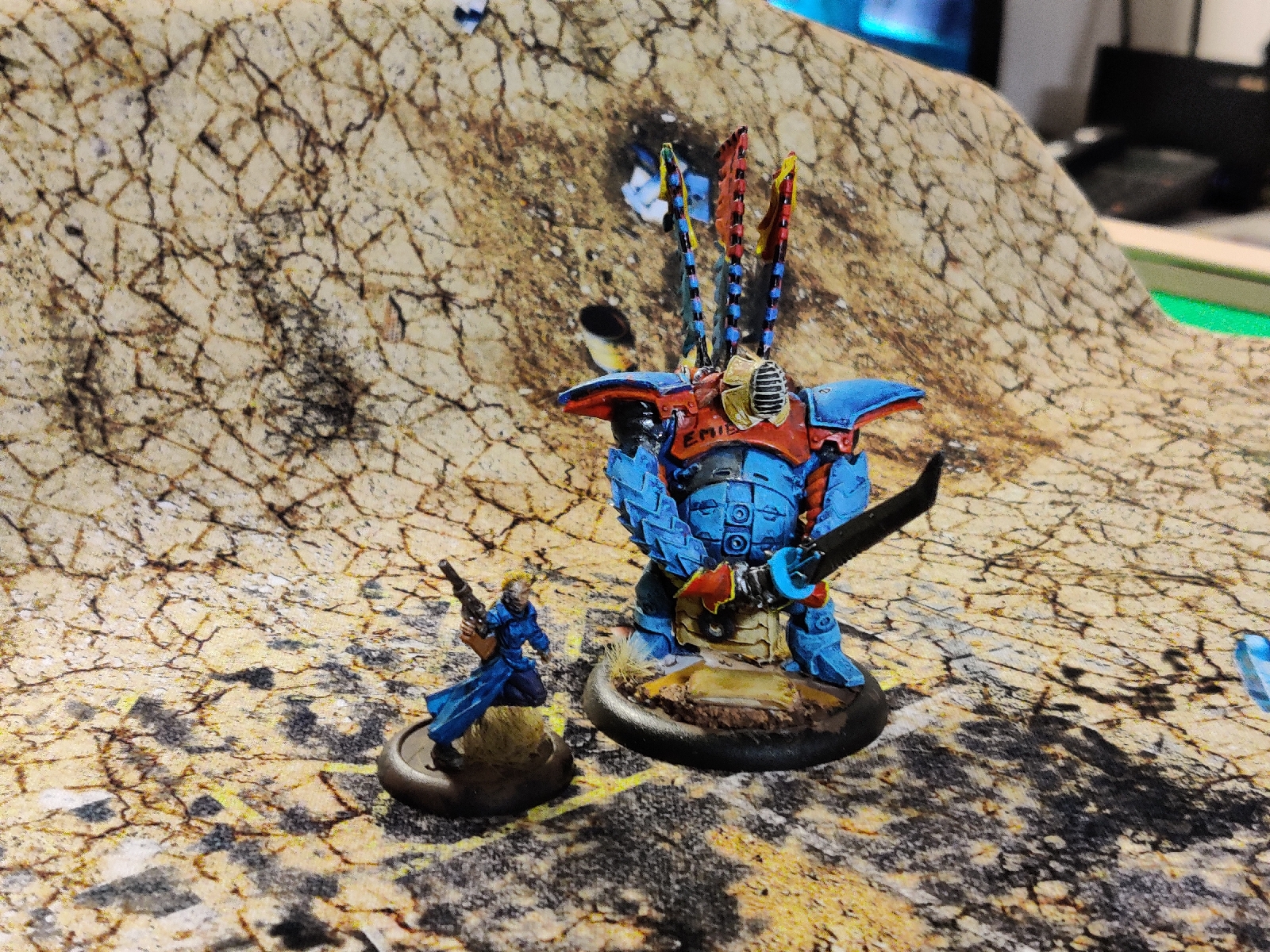 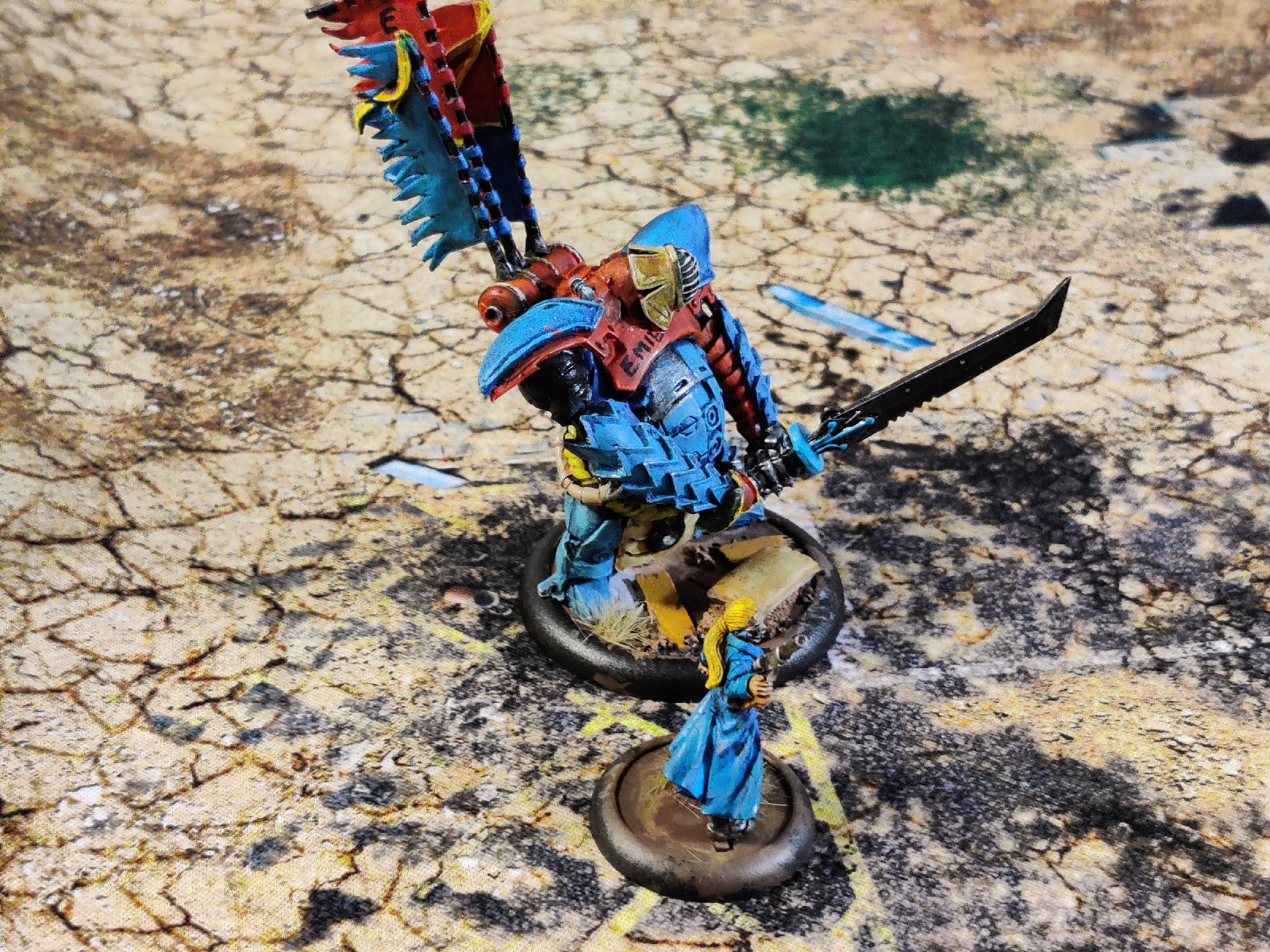 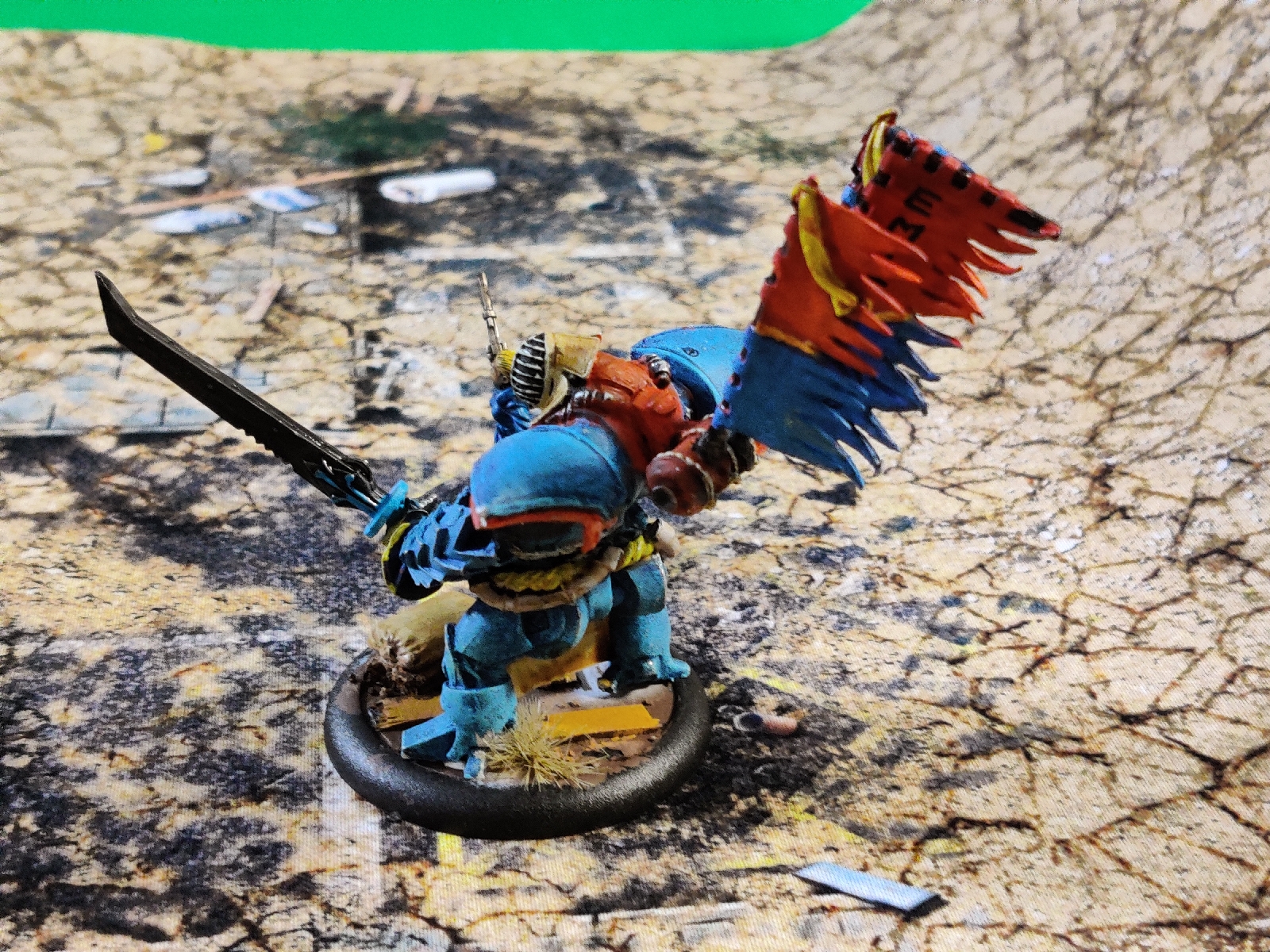 Posted by cedric at 12:58 AM No comments:
Email ThisBlogThis!Share to TwitterShare to FacebookShare to Pinterest
Labels: Miniature, miniatures, Painting, Urban War, UrbanMammoth

January update: painting is back ( unposted, but there it is)

2019 was poor when it comes to painting and the main culprit was a bad light in the dining room, where I had not enough light to properly see what I was doing.

2020 started with a change. We changed the light completely and now we have a full LED ceiling light. No more excuses.

I have now started on my xmas gift (Ulrik the wolf priest) and other miniatures that I had in stock but never had time to work on. 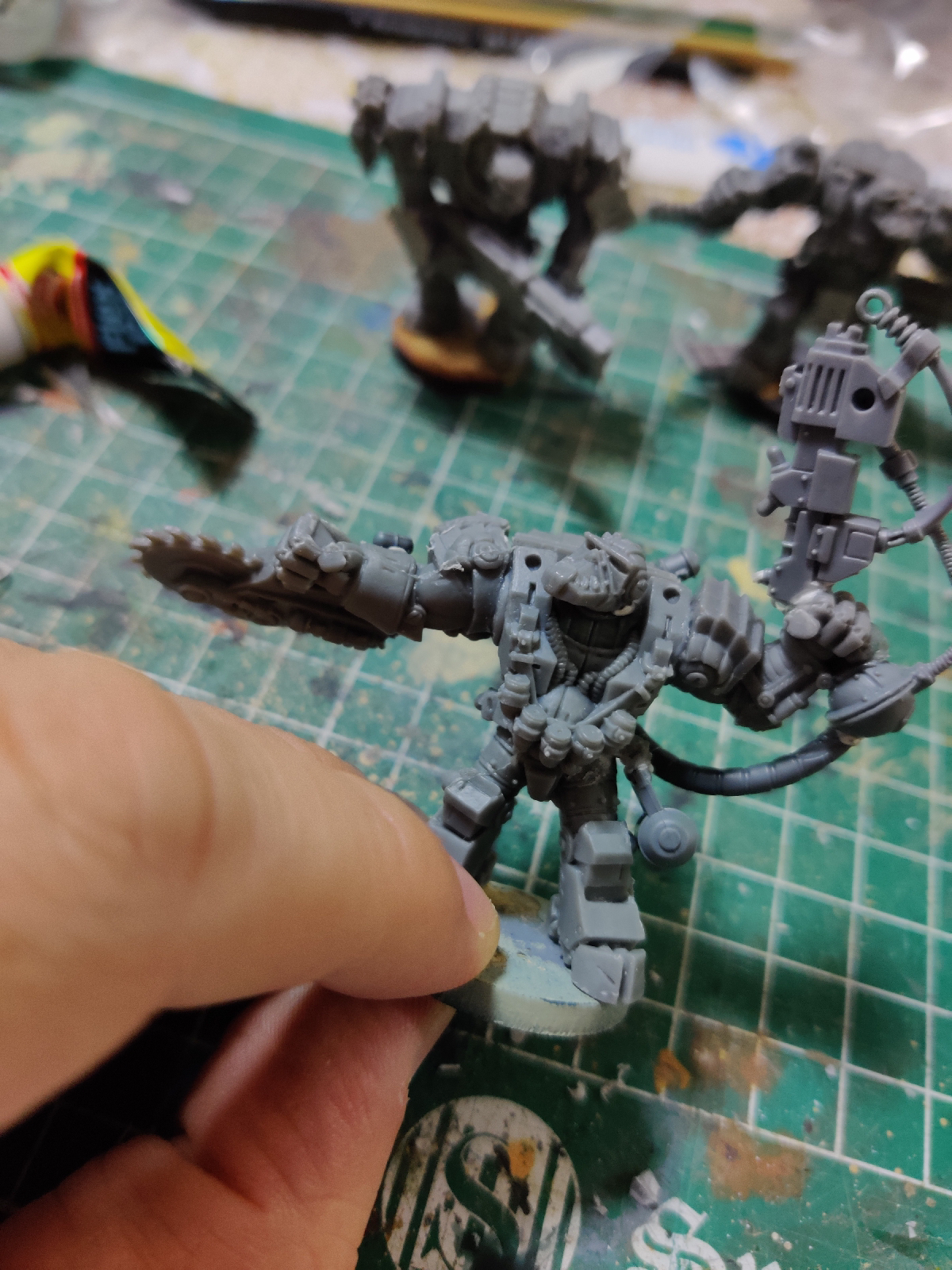 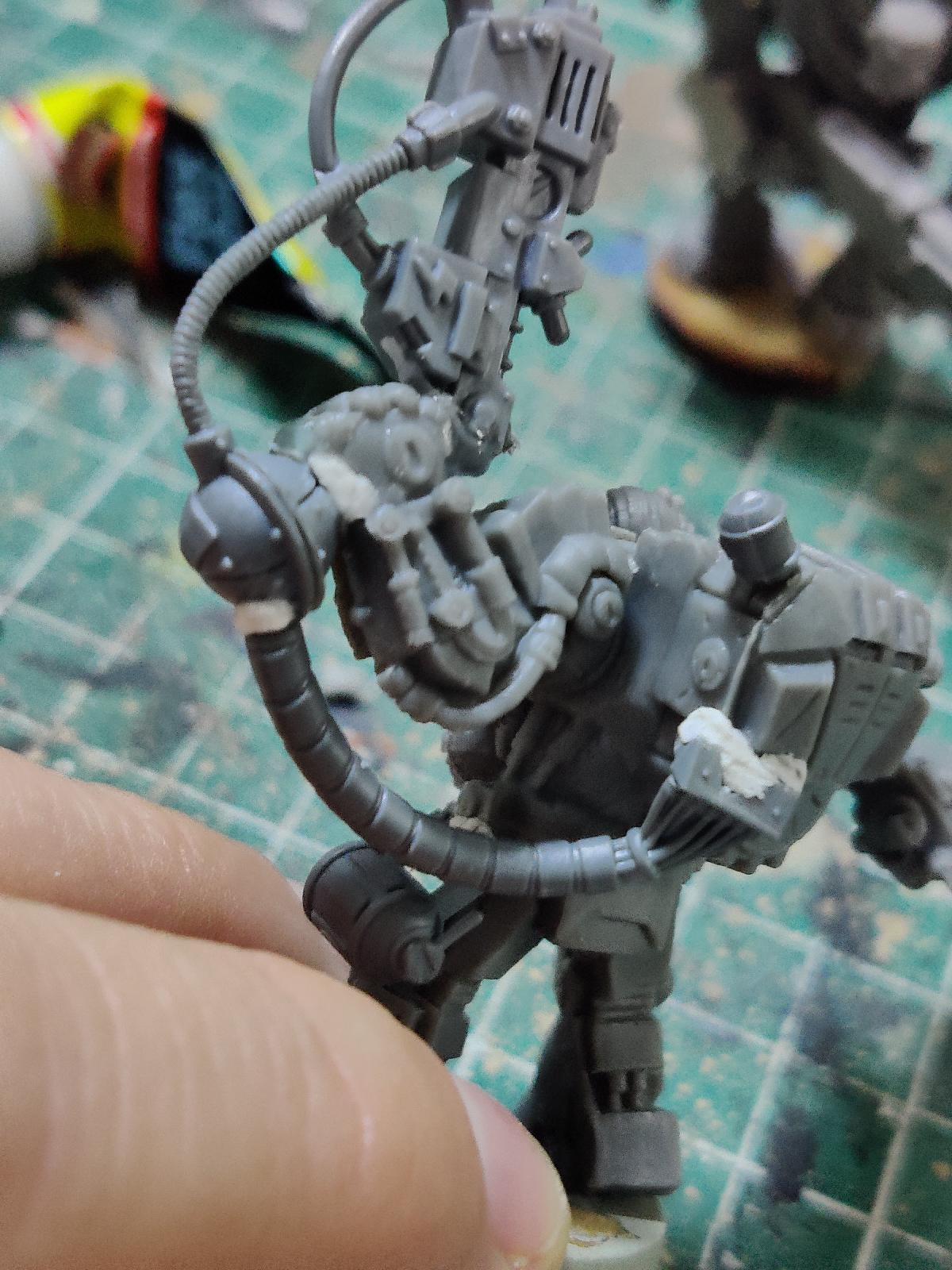 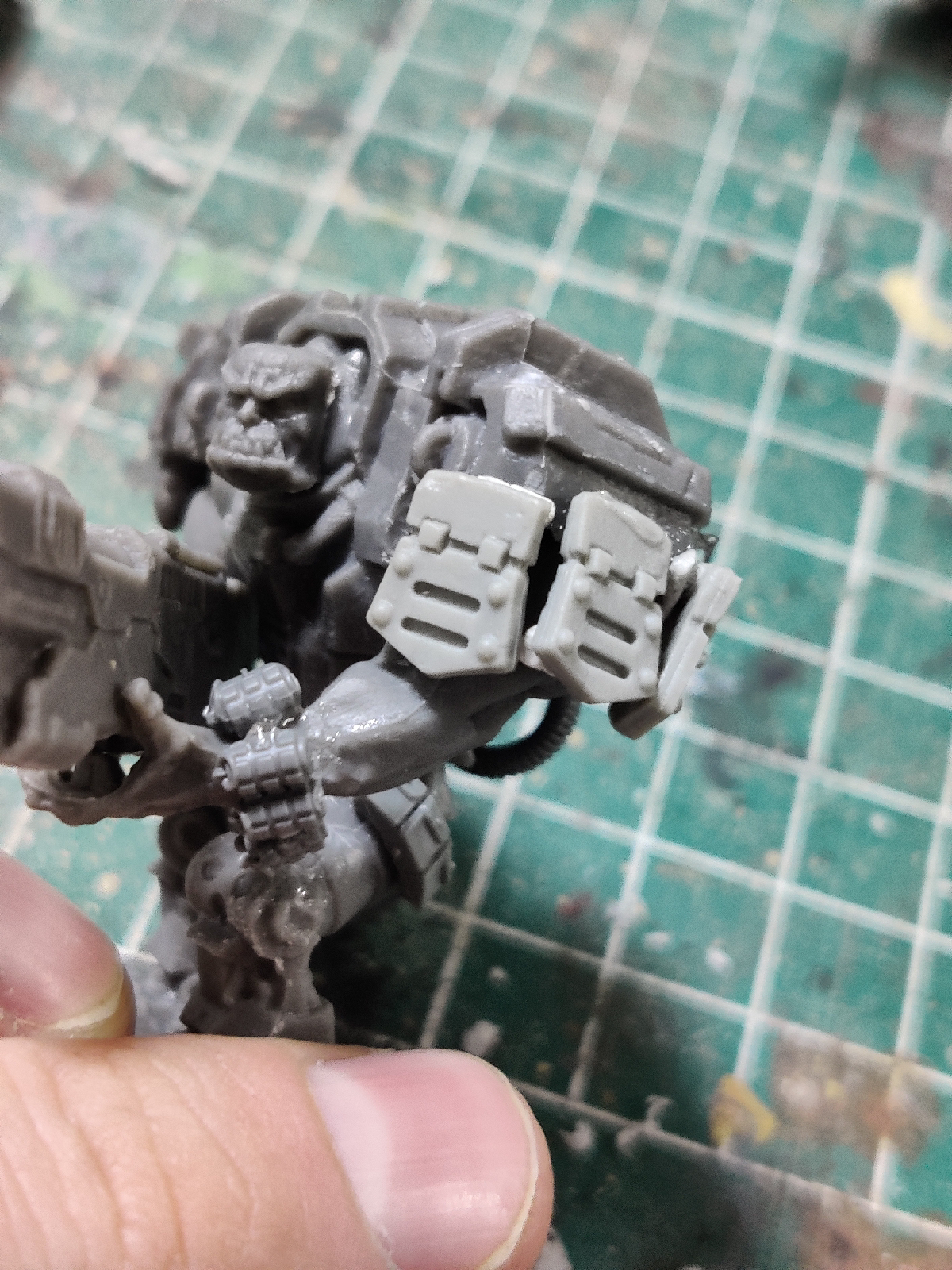 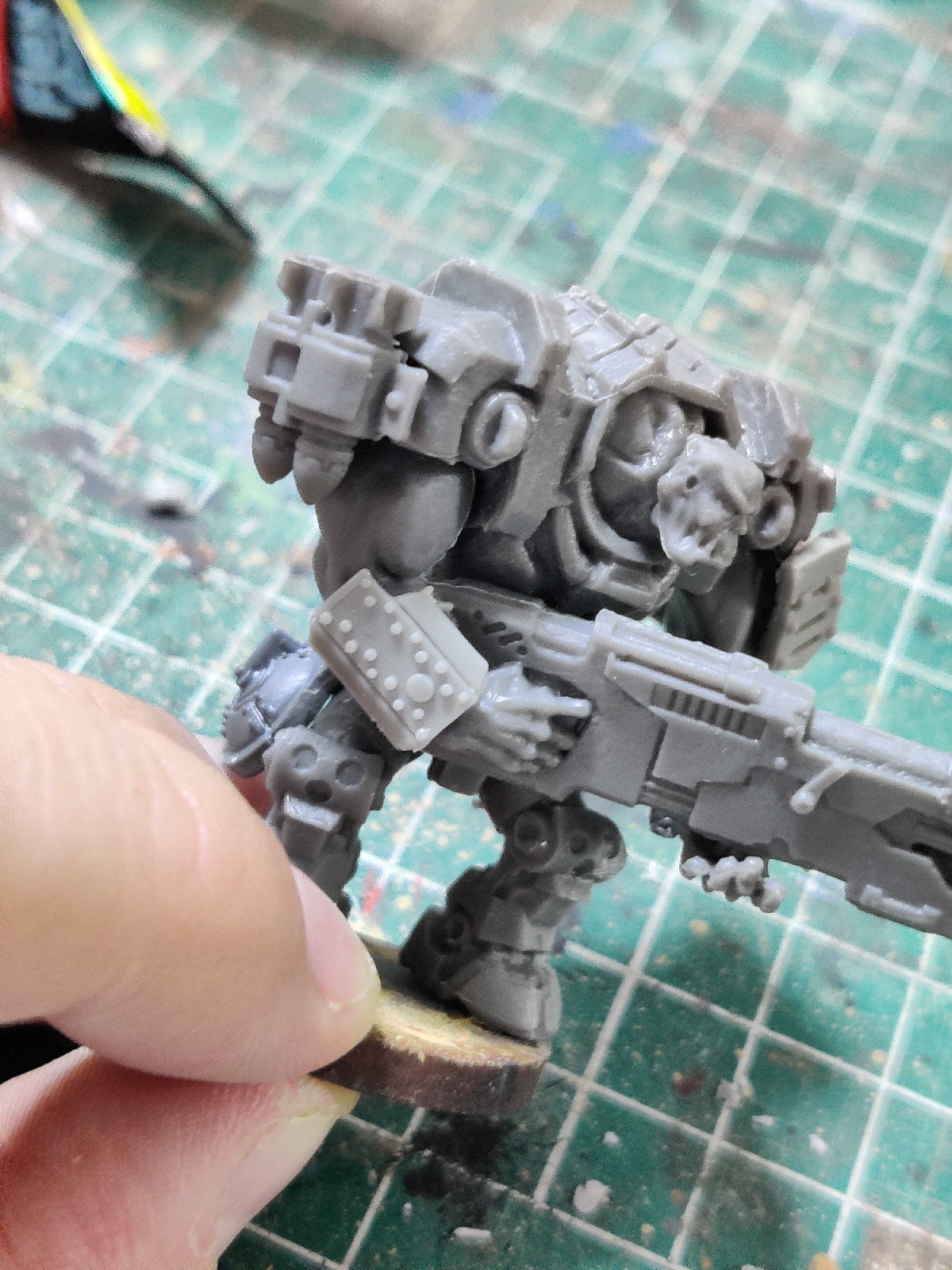 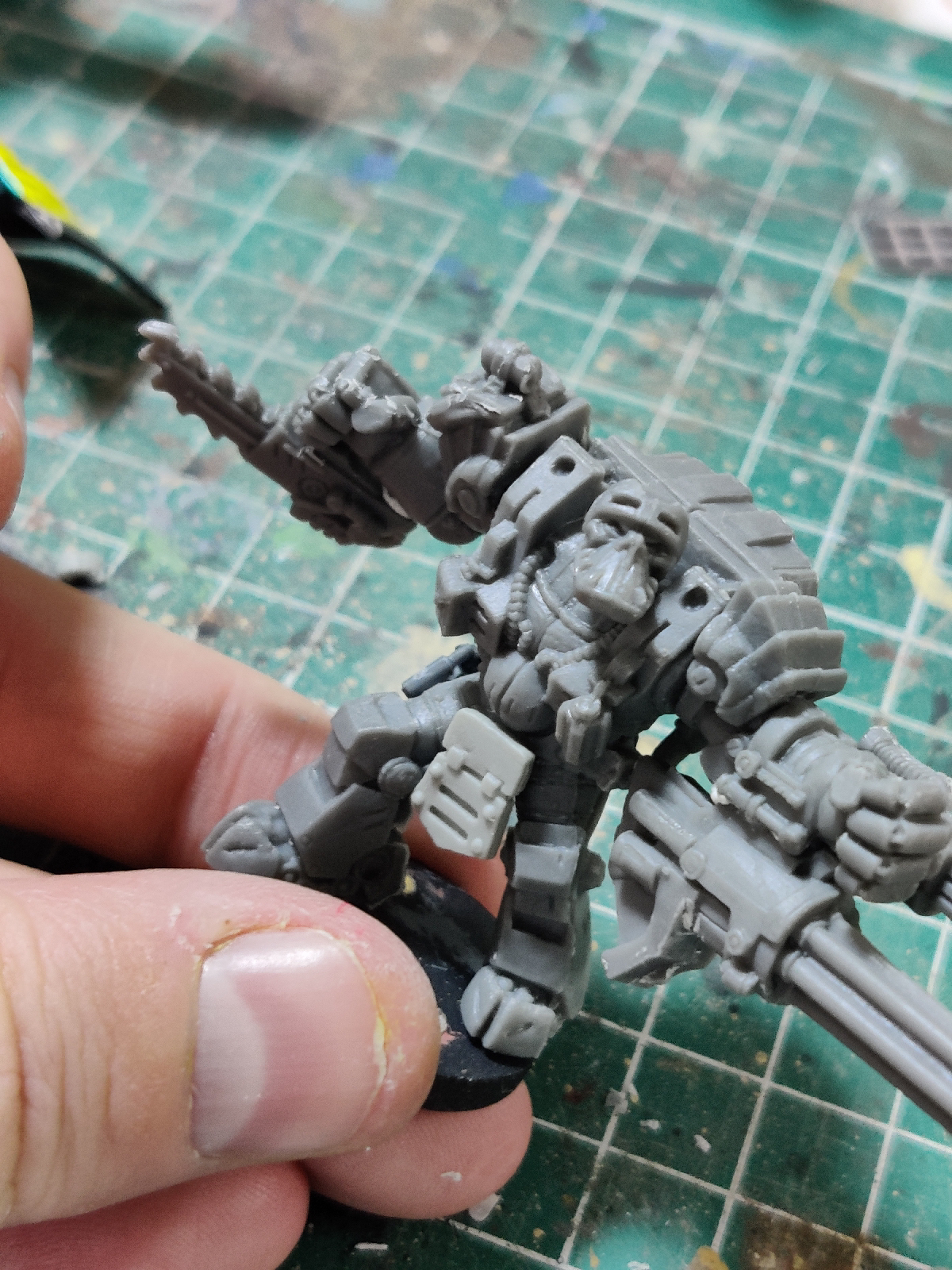 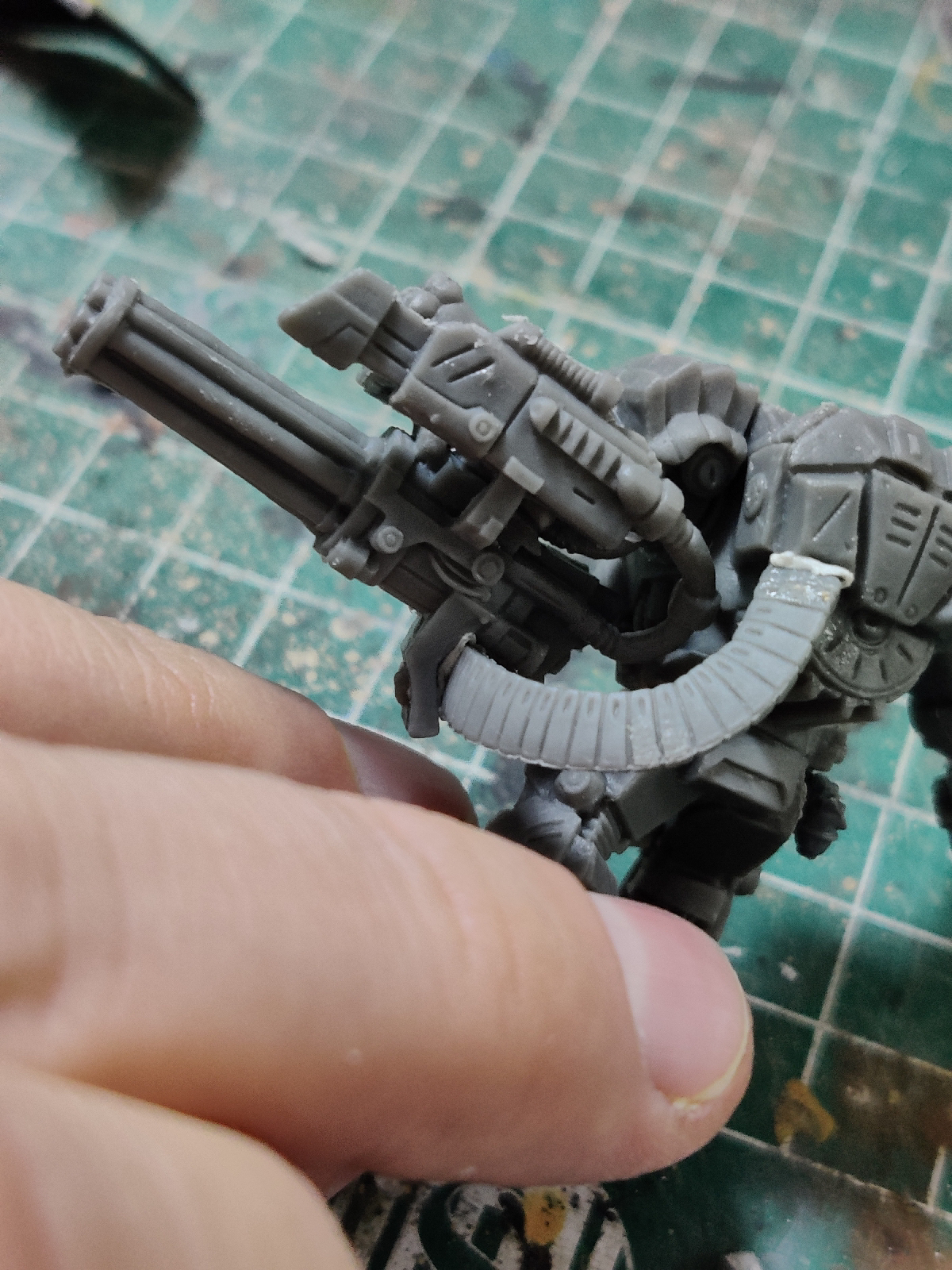 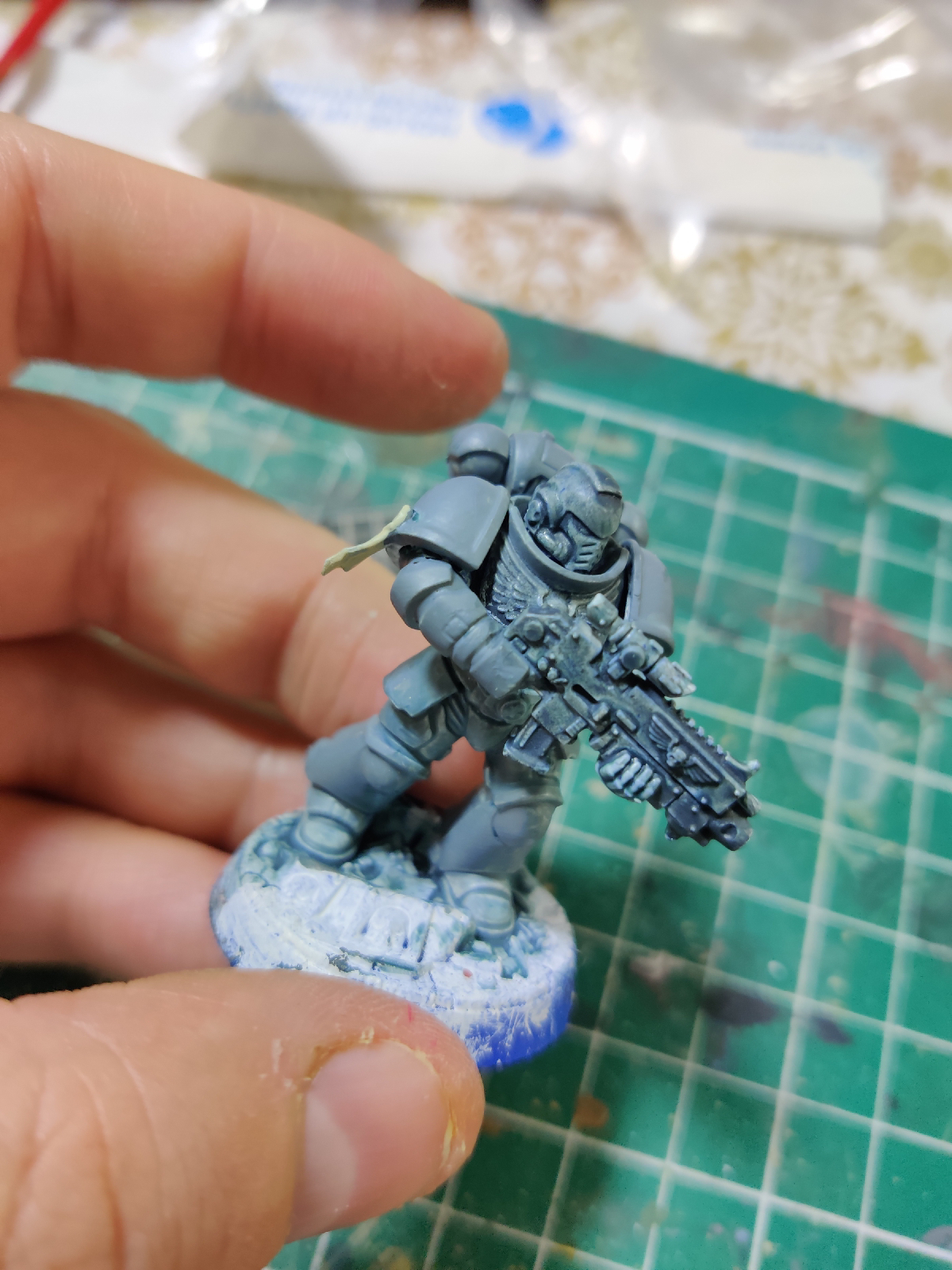 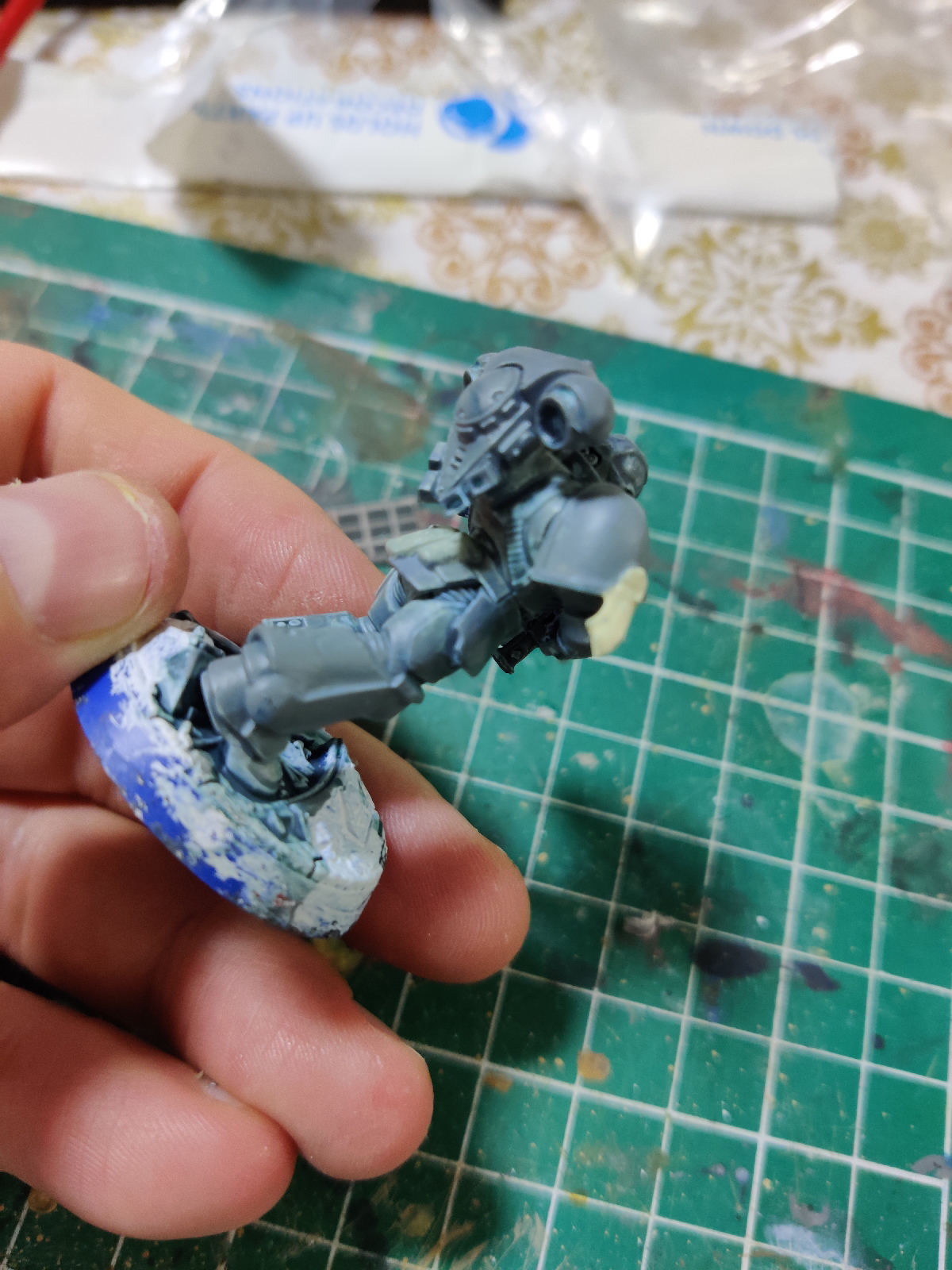 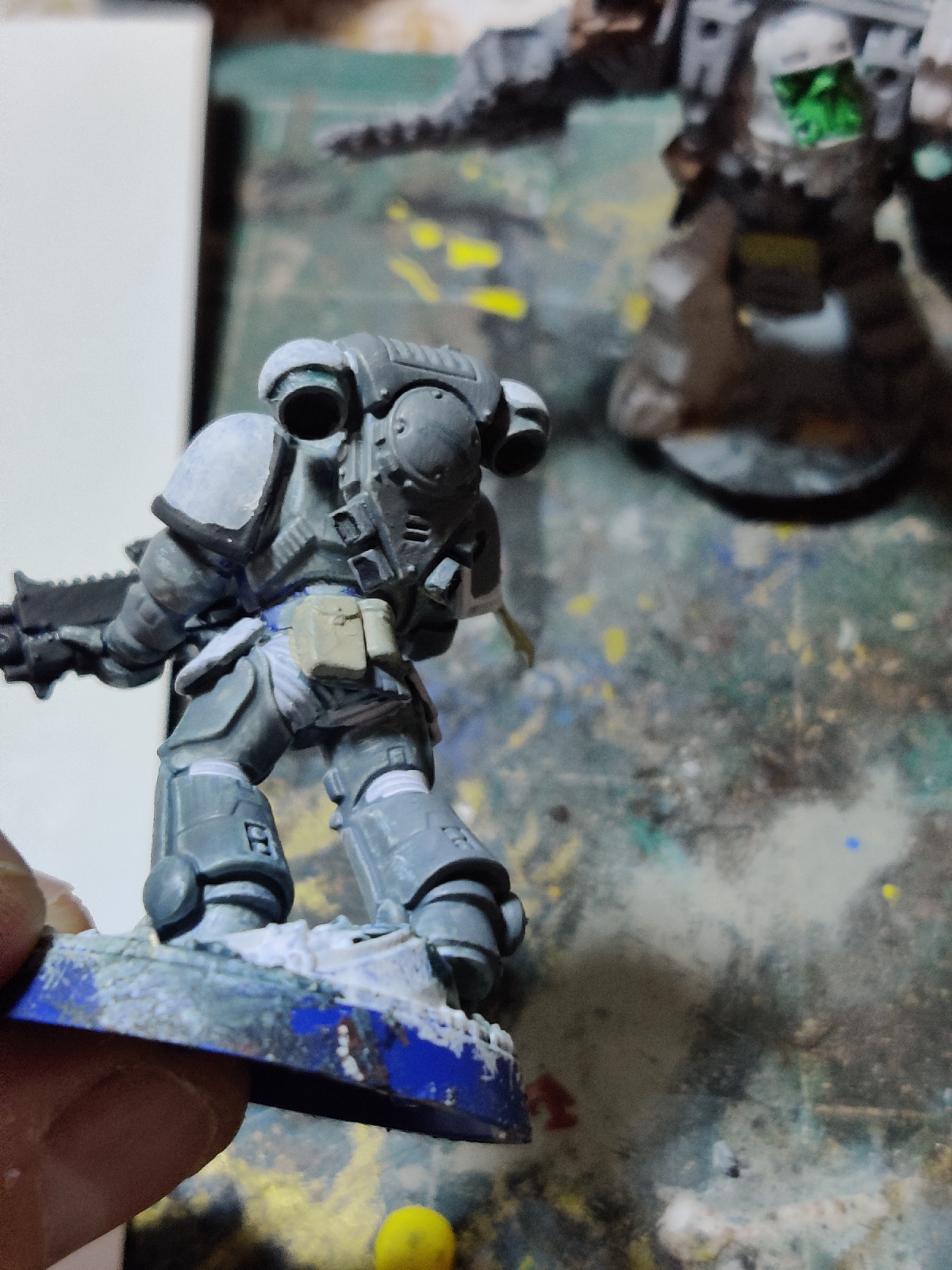 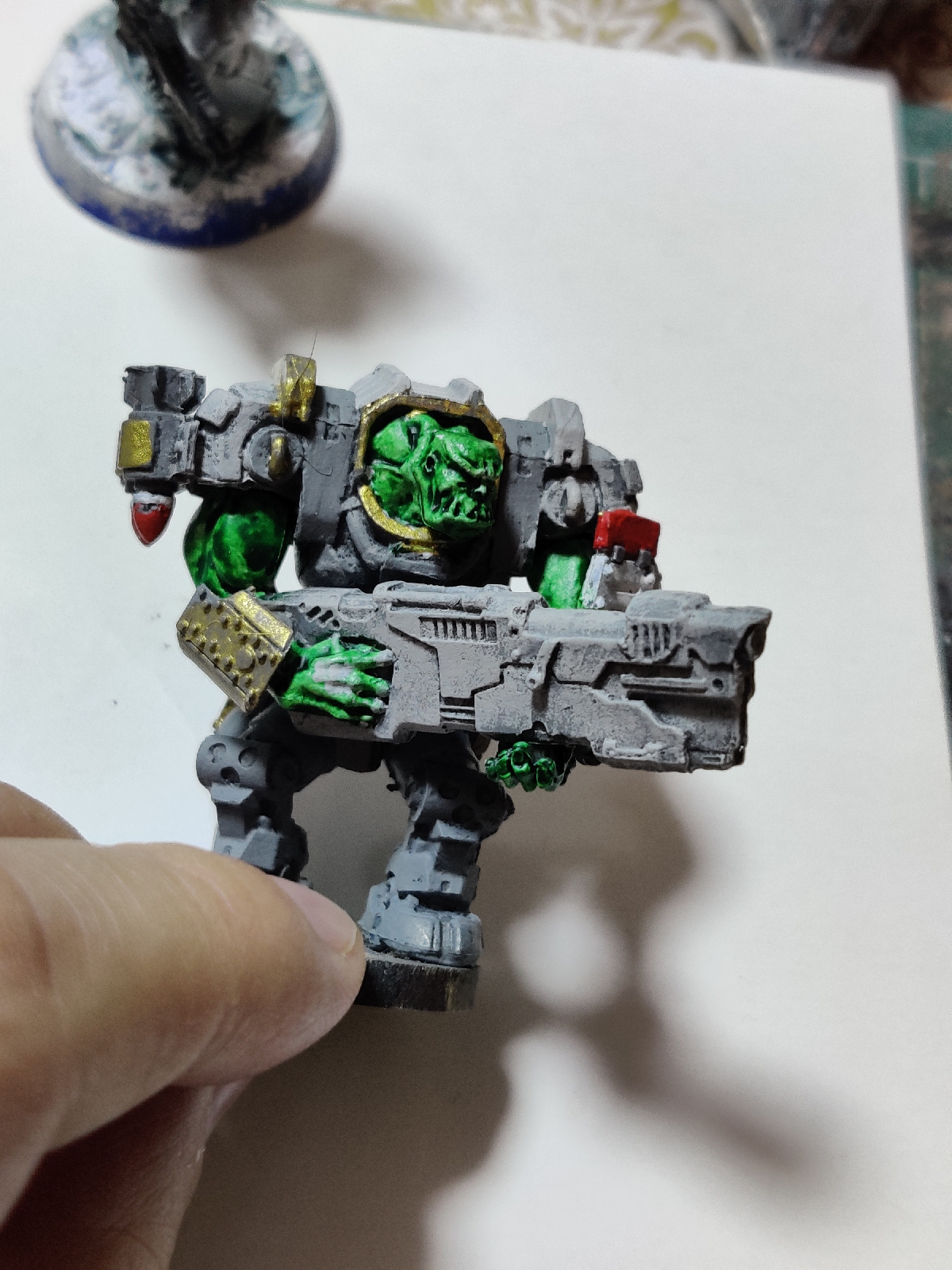 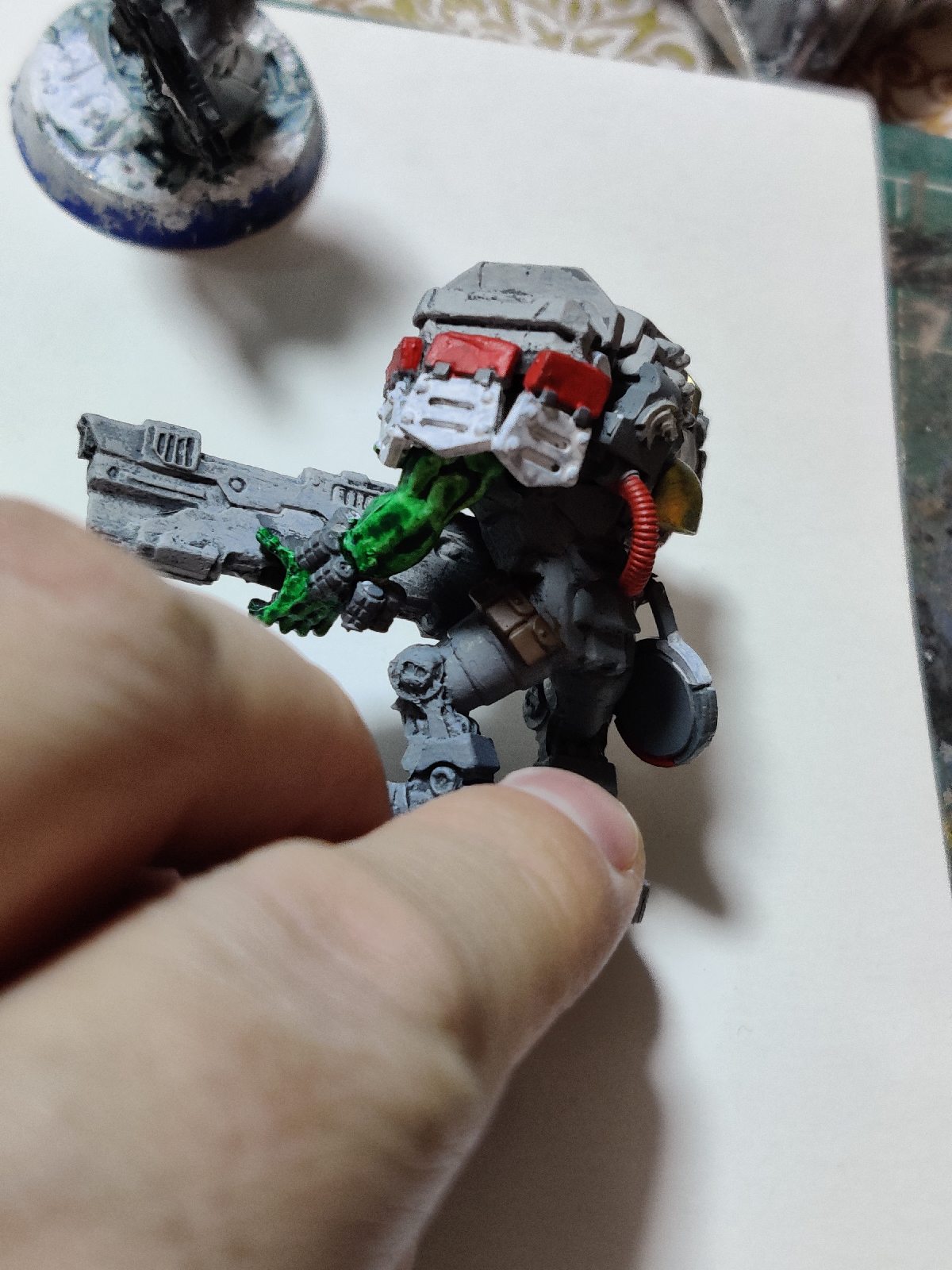 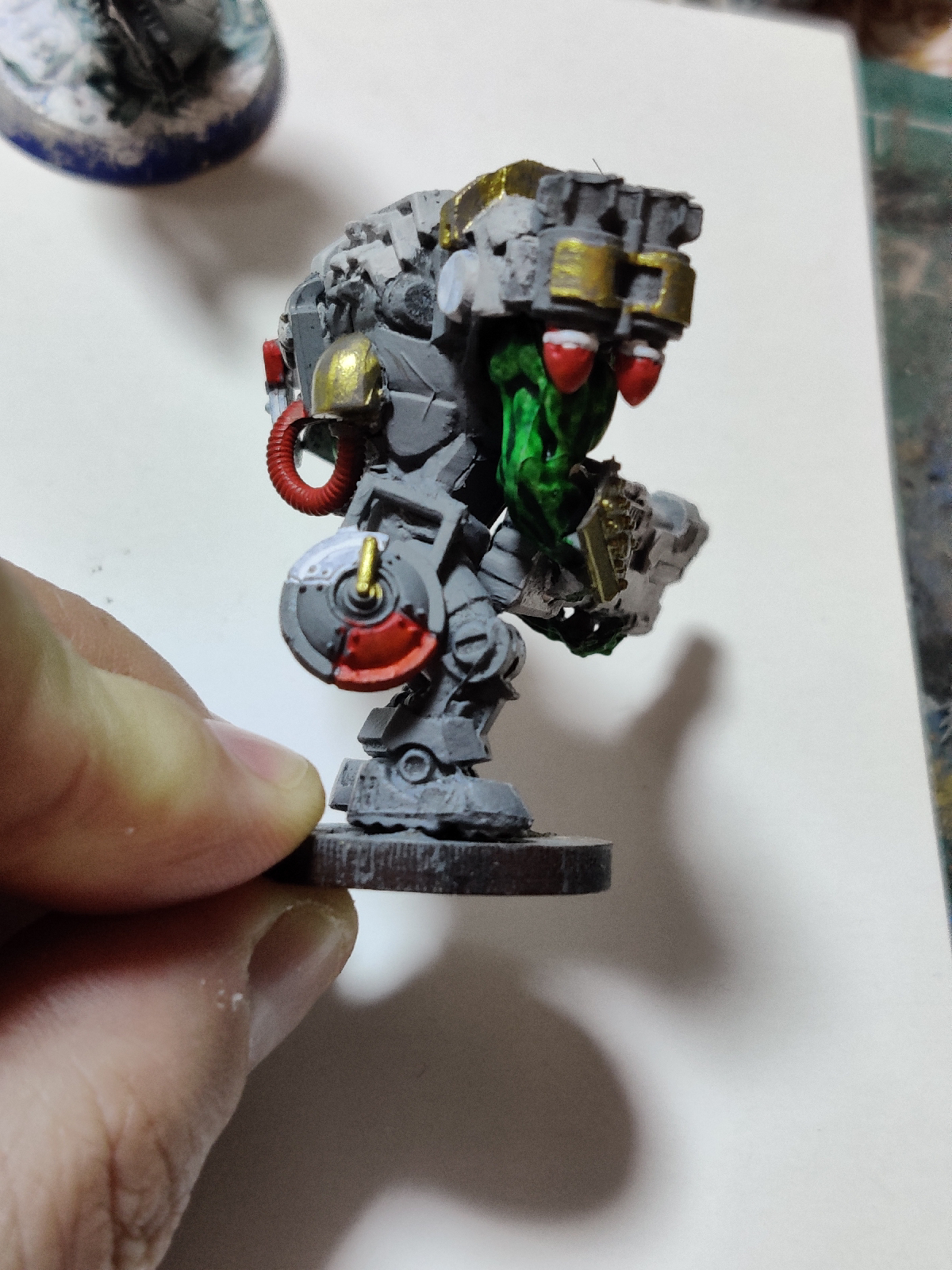 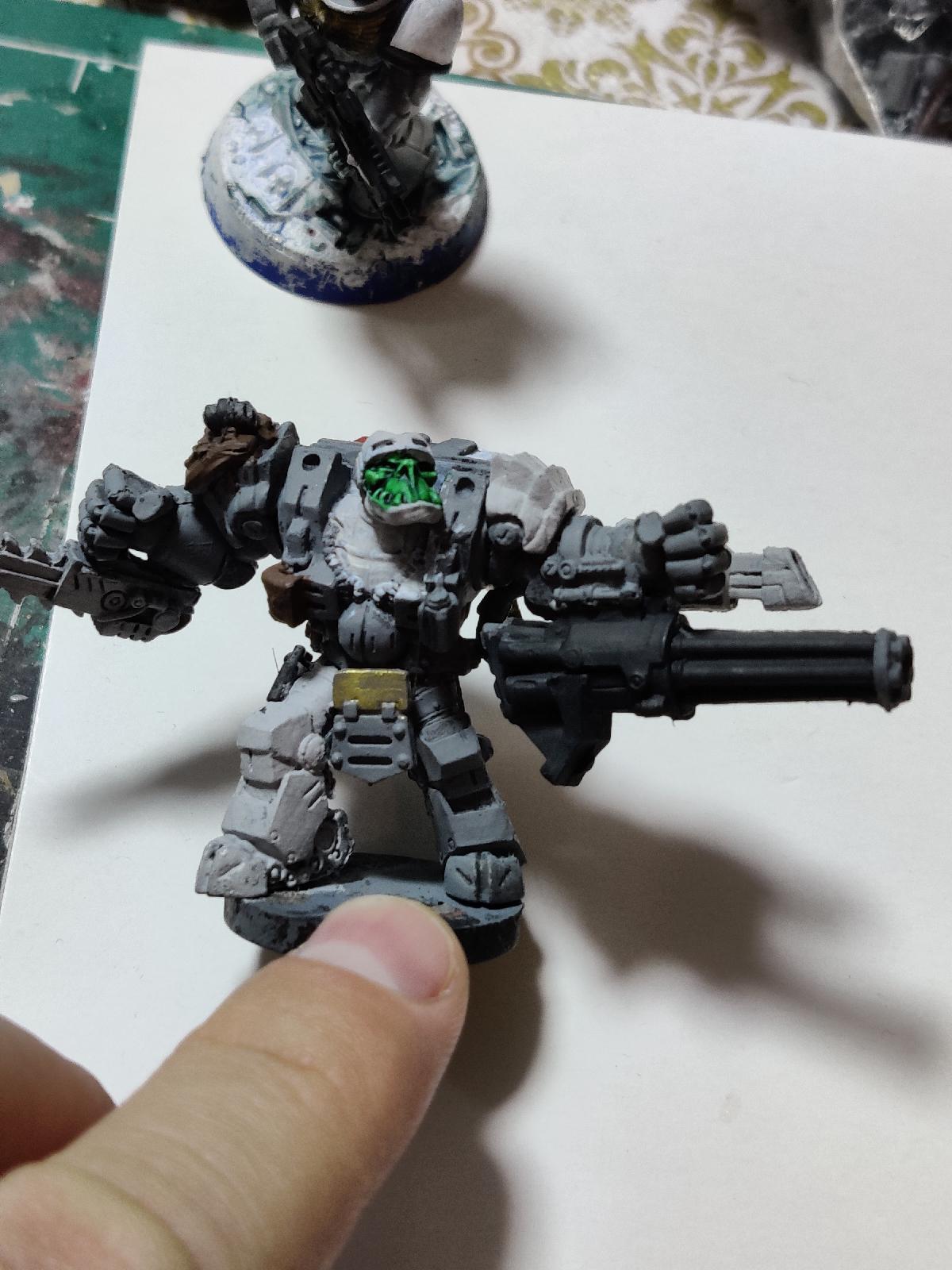 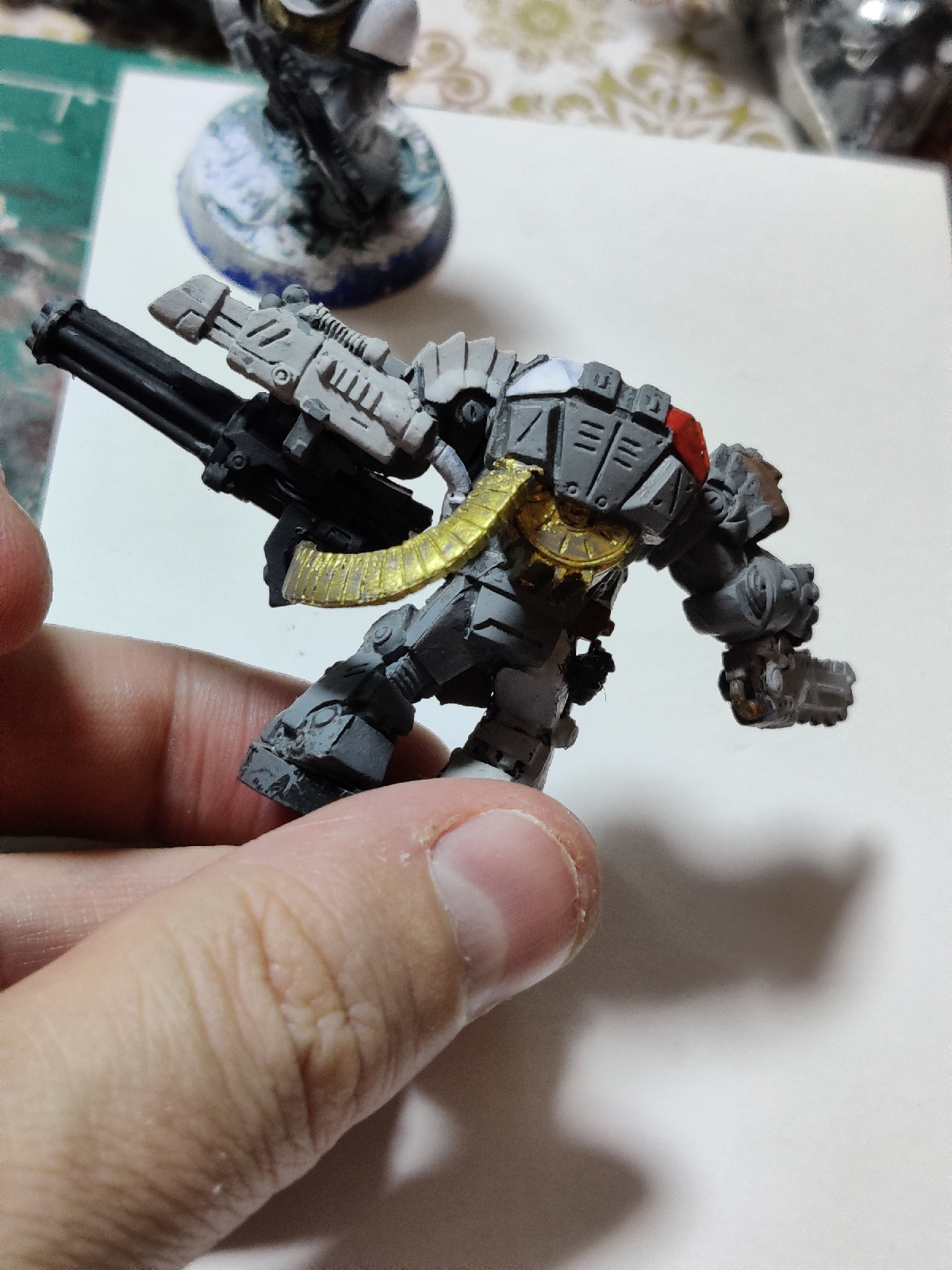 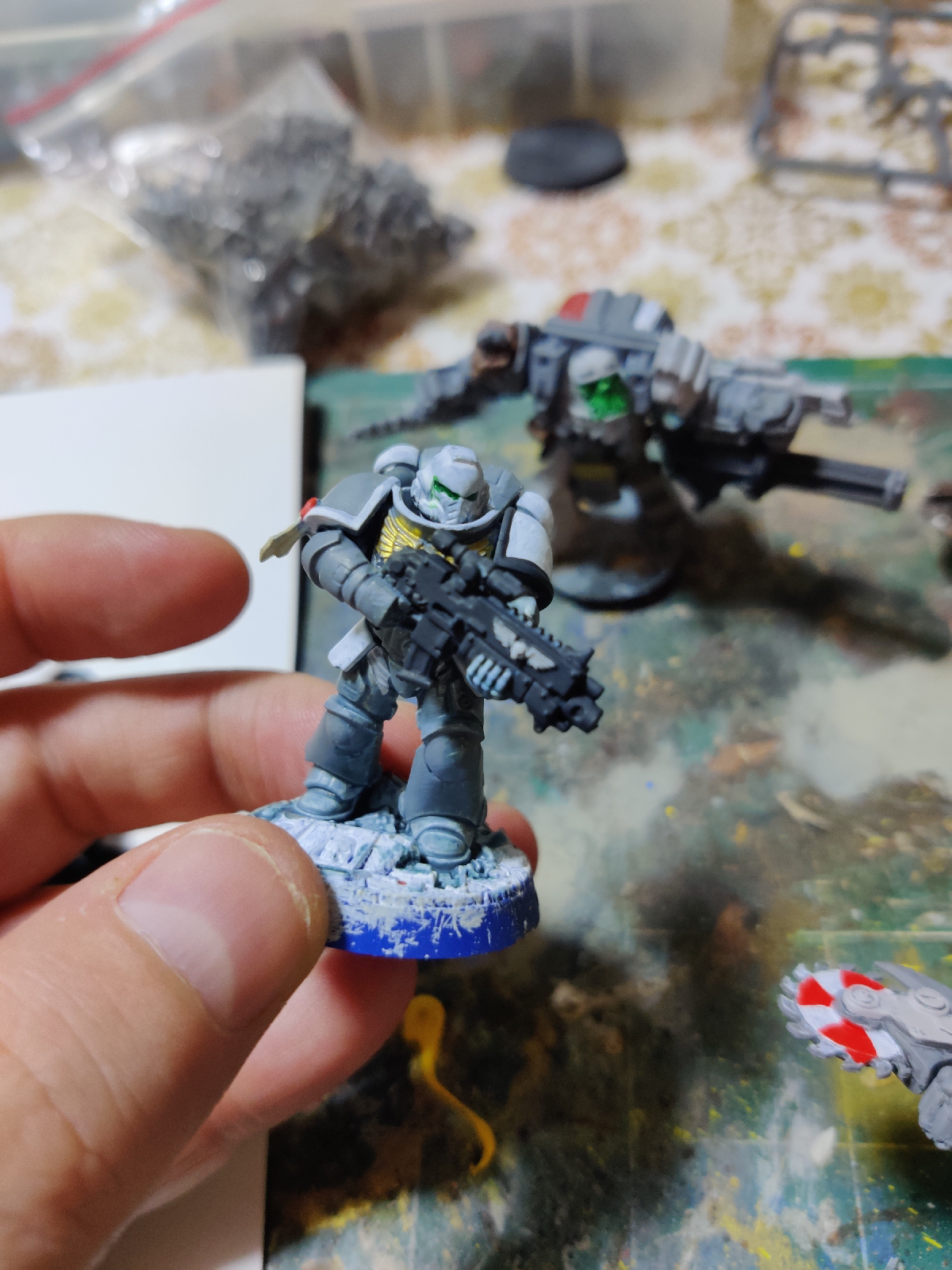 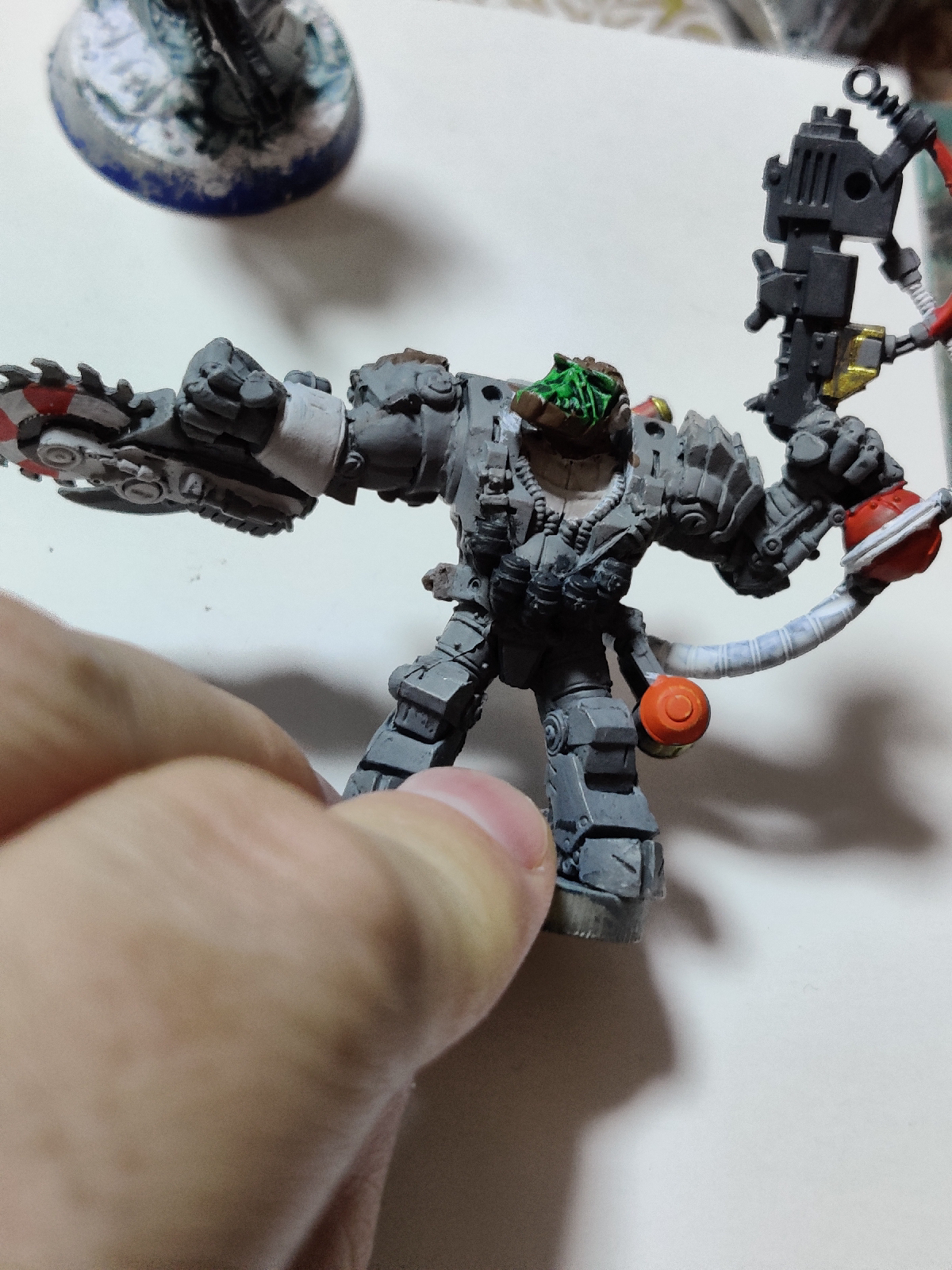 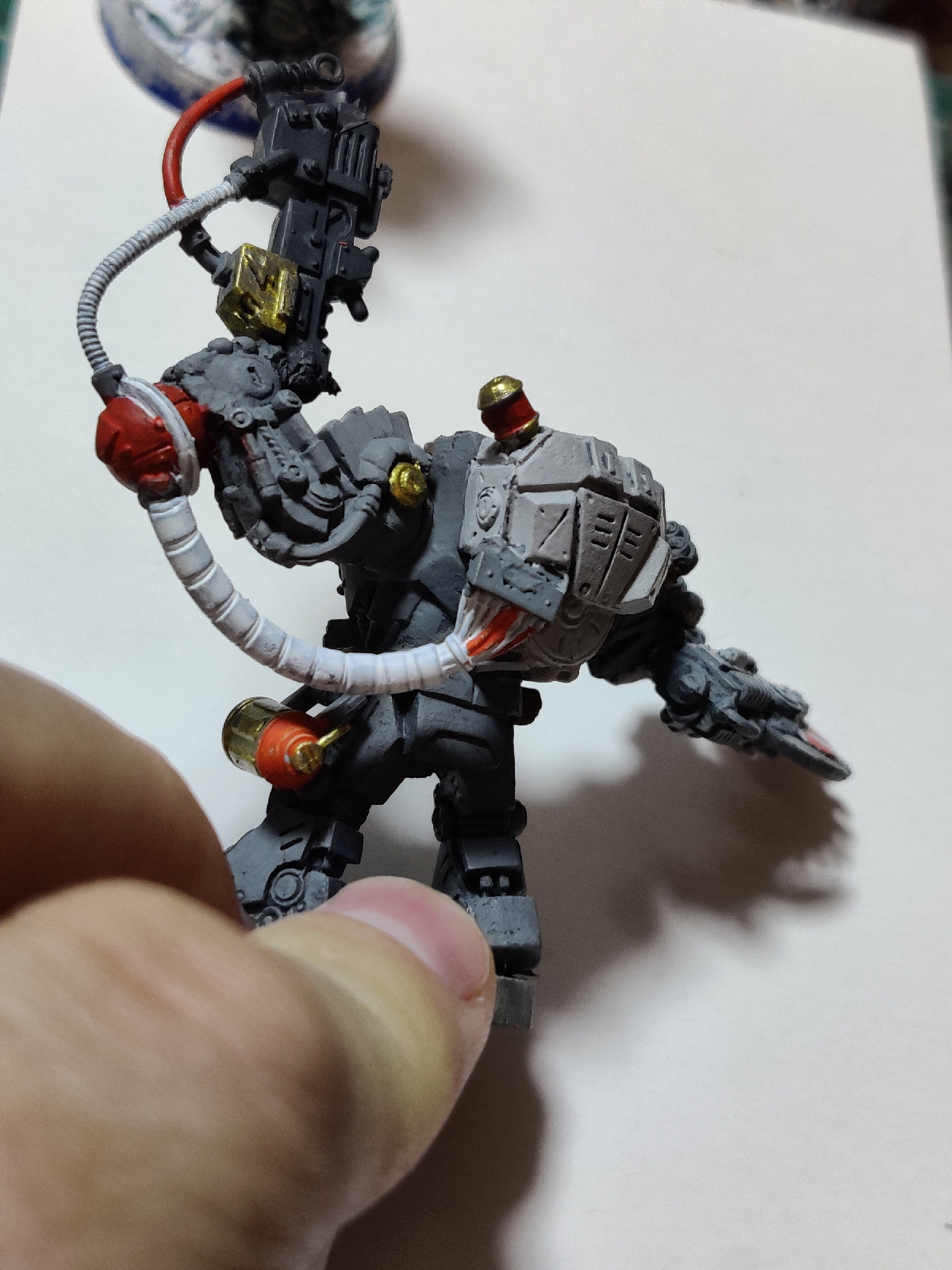 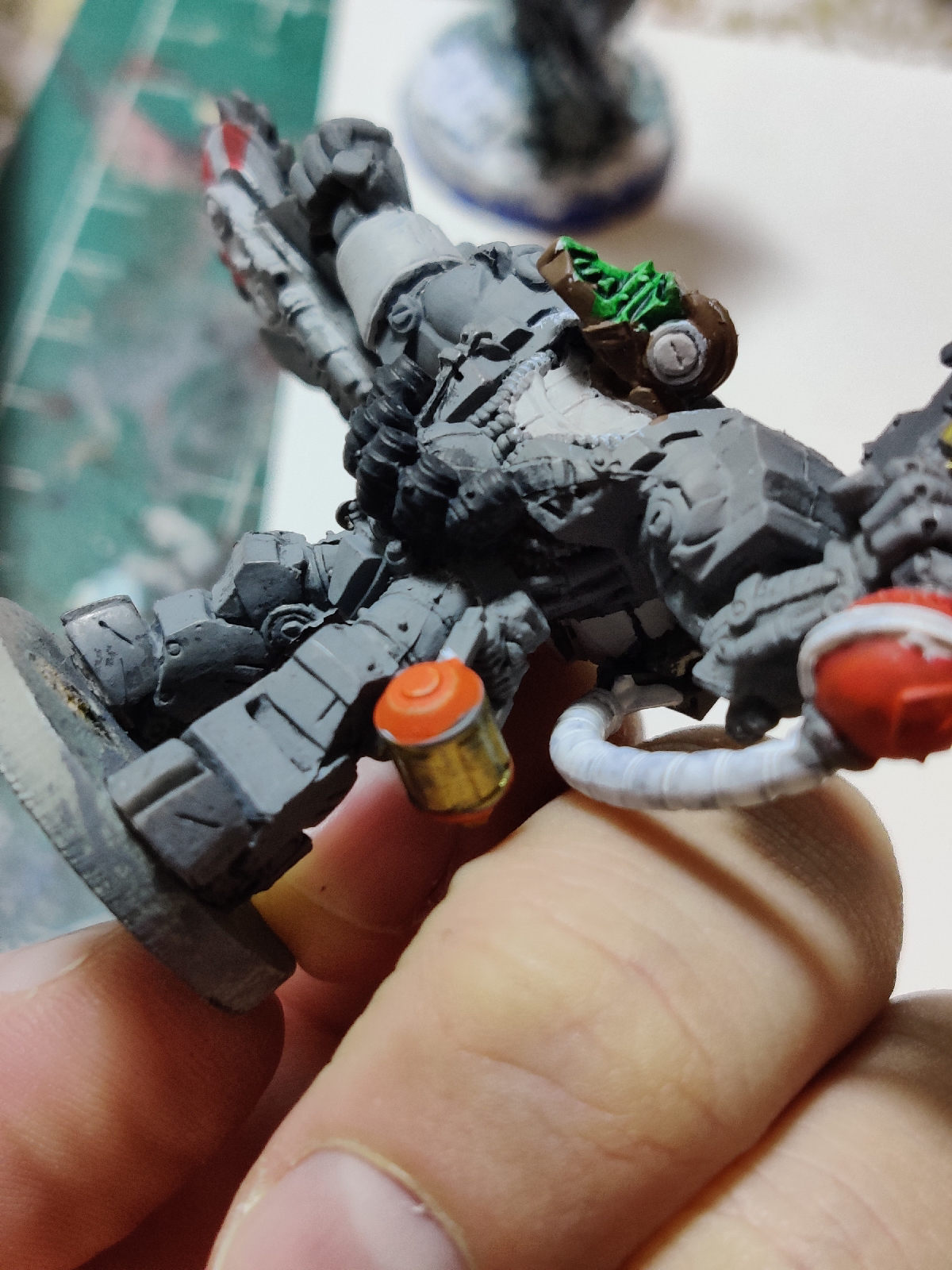 Day 1...
As the battle rages on the moon, Grey Knights, Orks, Space Marines and Necrons face each others on the ground of an abandoned station. Decimated by the Necron artifacts, the colonists left.
Re-settled by Orks, they were slaughtered during the latest battles in the area.

Now, for reason that only the fog of war can bring, enemies are facing each other. Only escaping while taking out opponents seems to be the most reasonable option. 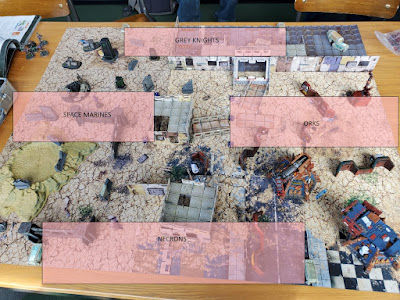 The mission:
- kill any enemy: 1vp
- exit through opposite enemy territory with the said enemy broken


During scouting phase, only the Space Marines were able to place 3 hidden bombs, shown as below. 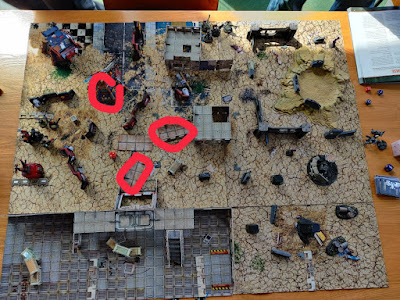 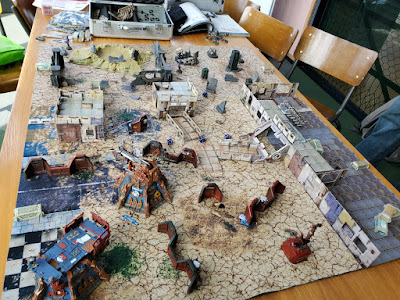 
The shots were ineffective, again


Nobody died. A Necron survived a deadly shot by regenerating itself.

turn 4:
As the Orks re-deployed, a Grot set himself as the perfect target. The Space Marines killed it, giving a precious point to the Space Marines. The only one point of the game.

We rolled for the 5th turn and got a "2", end of mission.
Victory of the Space Marines, with 1 point.
Posted by cedric at 6:05 AM 3 comments:
Email ThisBlogThis!Share to TwitterShare to FacebookShare to Pinterest
Labels: Battle Report, BattleSystems, games workshop, GW, Kill team, necromunda, w40k
Newer Posts Older Posts Home
Subscribe to: Posts (Atom)