Last night saw 6 new French infantry ready to fight for the sake of France, to be added with the previous 6 soldiers and officers painted last time, that make a full infrantry squad, or 1 command squad and 1 half-team.

I also made few buildings from Dave Graffam collection, very easy to use and quite sturdy with a simple 250mg paper.

Posted by cedric at 6:27 PM No comments:
Email ThisBlogThis!Share to TwitterShare to FacebookShare to Pinterest
Labels: modelling, news, Painting 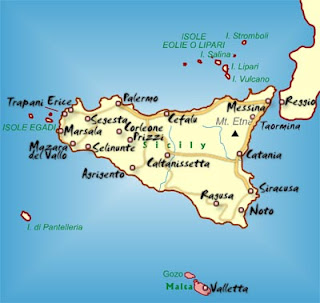 The Allied have occupied the territory since 1943. The control of Sicily and South of Italy provided a strong base for bombing and naval interdiction to Axis forces in North Africa.

In 1948 with the taking of Gilbraltar, the Axis HQ decided to divert Allied forces and Mediterranean Naval capacity to Sicily while they prepared a major offensive in North Africa.

The assault and mission where given to the Field Vampire Marshall Kleith, an expert occultist with personal interest to Sicily. Gathering a strong force renamed "Kampfgruppe Kleith", he landed near Agrigento and rapidly increased his footprint in Sicily. The SWD also played the picture war and brought many reporters on the field to film fights and victories. 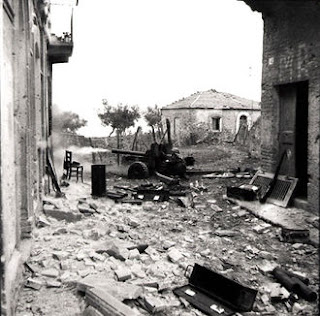 Afraid of Italy going back to the Axis, the Allied diverted the Corsican French Brigade and 2nd British Para Division, weakening other areas.
As Sicily is a low-key area, most advanced and heavy equipments are not in use. 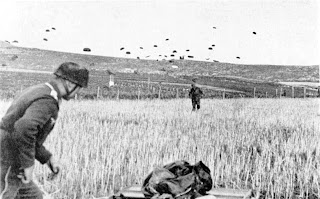 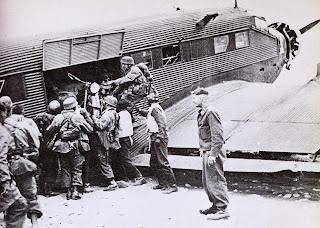 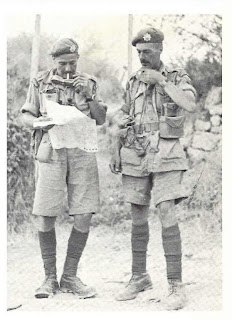 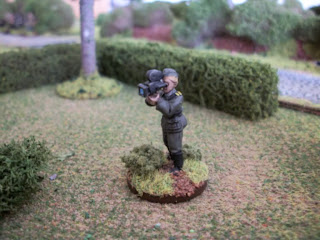 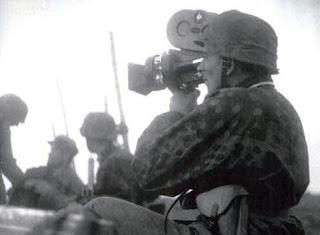 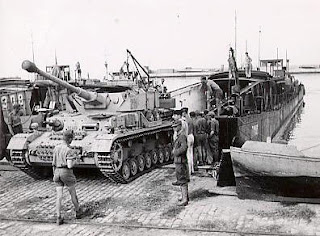 Posted by cedric at 11:52 PM No comments:
Email ThisBlogThis!Share to TwitterShare to FacebookShare to Pinterest
Labels: Doomsday, Game support, OoB, Secret of the Third Reich, SOTR 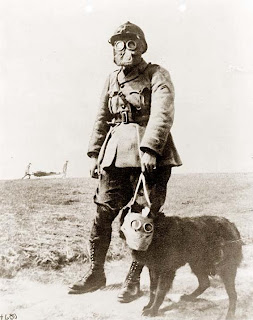 In the grim days of 1949, France is a broken country. Bombed by nuke, Vgas, it remains occupied.

Small group of fighters keep the spirit and are dedicated to bring the horror of the SWD down. The Free French are operating mainly from Northern France and Africa, and I do like the vision of soldiers fighting to liberate their country but lacking a backyard are to rest as UK, or big industry to get big stuff like the American and their Mecha.

Free French to me are die hard units that salvage their heavy equipments or borrow from the Allied.


In my game, Free French comes from Corsica, are tough and devoted Christian to get ride of the demons. They are not really to liberate the Mainland, but more to avoid the German to come back.

Their OoB is still under building, but here is what it looks like: 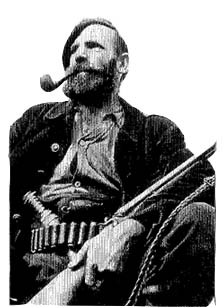 For the Good French, Catholic and legends are the basis for the tentative OoB :
Characters : Jean-Paul Bonaparte, Noble from Corsica (a local noble who took on him to gather the remnant of the French forces and try to liberate the country from the Facists): Elite troop, Loner but may replace the lieutenant, Monster Hunter, Nerve of Steel, Guerilla Leader (New special rules, when JPB is in the rooster, 2 unit of the platoon can be deployed under the rules :infiltrate)

Support options:
0-1 Exalted Priest : Priest going of for war against the Evil, got Battle Chapelain rules, Utterly Fearless and Combat Monster.
0-1 Louvetiers (Wolf hunter) : Using French tradition to hunt down Wolf and Bears in the French wilderness, these people kept the secret of hunting monsters. 5 men Elite unit, SMG with CC silver weapons. Monster Hunter, Ranger, Utterly Fearless
0-1 Scavenged Mecha (+1 RP and can use German or Allied Mecha list)
0-1 Gargoyles unit. Uncanny Resilience, Horror, Drop trooper. Can buy Infiltrate and Camouflage (to represent they are in statue state at the beginning of the battle)

Limitation : Offboard strike +1 additional RP for each to represent they need to request support from Allies and don't have access to their own support
Posted by cedric at 6:36 PM No comments:
Email ThisBlogThis!Share to TwitterShare to FacebookShare to Pinterest
Labels: Doomsday, Game support, OoB, Secret of the Third Reich, SOTR

Template OoB for Secret of the Third Reich 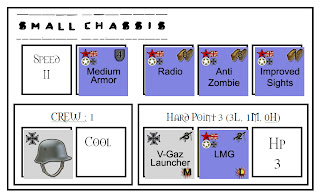 My computer died! Dawn new technologies, you try to keep me away from the virtual world and you succeeded.

I still got access from other sources and here are the templates for Secret of the Third Reich Roster Sheet.
Downloadable here

The aim is to make army list easy to read and being a big fan of card-based game support, I created this small cards.

Here is what it looks like with the roster sheet. 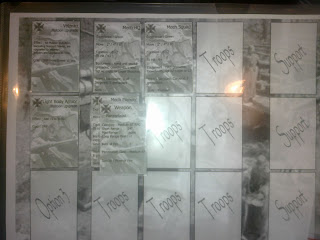 You can find also most army cards here

And here the Army display> 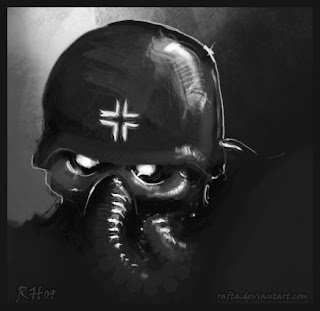 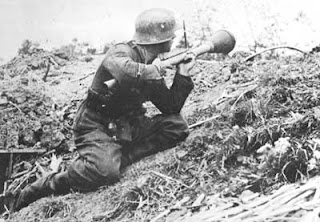 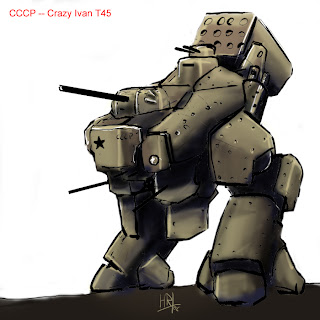