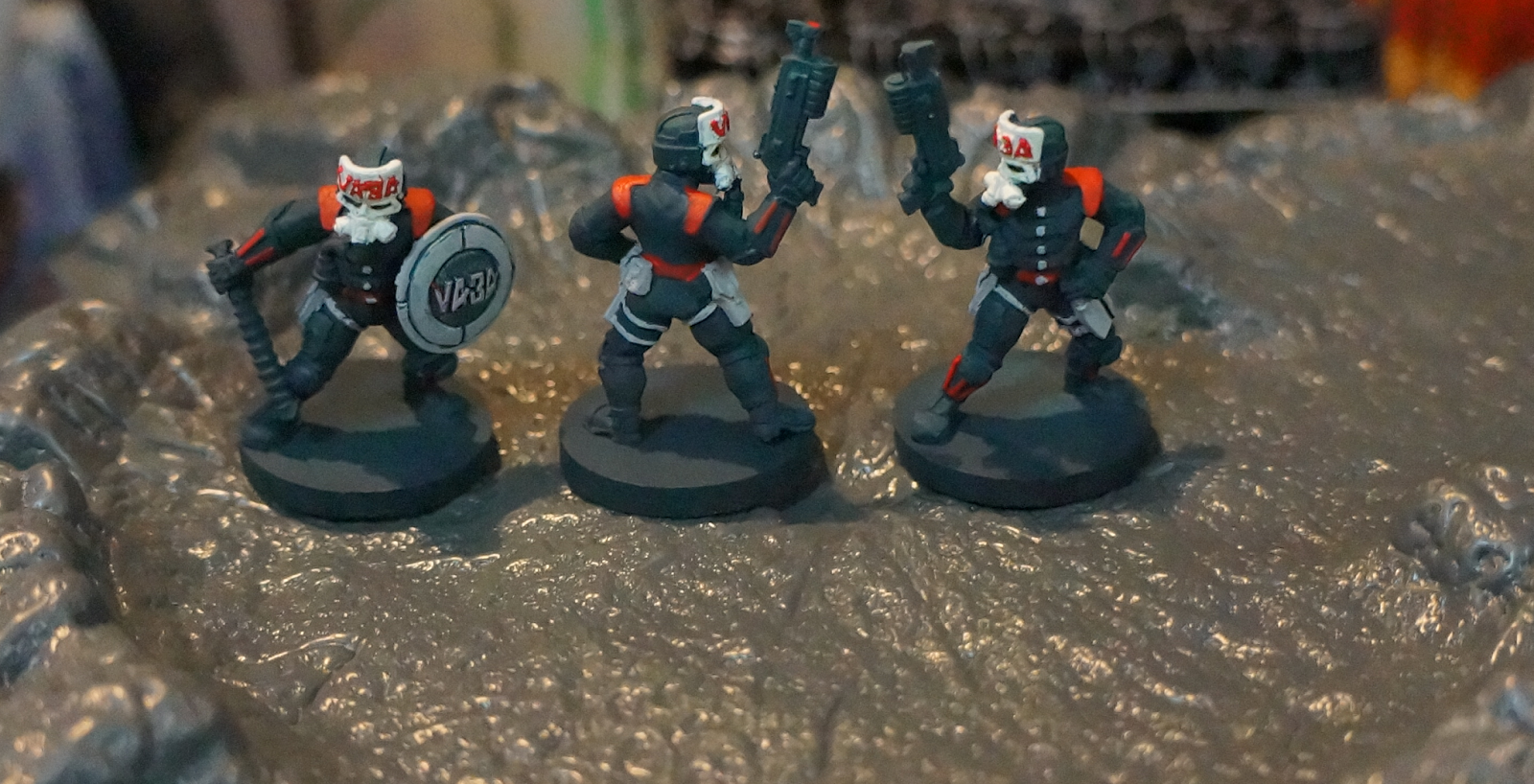 But there was paint. And photo quality is up.
Base color is done, and litkt clear bases are about to be shipped. I should be within the schedule.
Posted by cedric at 11:29 PM 4 comments:
Email ThisBlogThis!Share to TwitterShare to FacebookShare to Pinterest
Labels: APO, Miniature, miniatures, Painting, UrbanMammoth, VASA 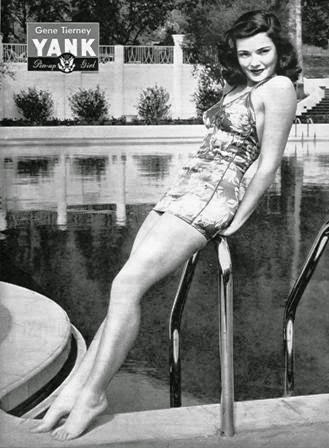 Like some of us in the interweb, I found the Bolt Action scenario meh... Not super exciting and very much: I kill you, you kill me, let's see who killed the most.
Most of battles are less about killing bodies (WW1 is a bad example), it was most about cunning strategies and attacking weaker enemy.

Here are some scenario freely inspired by Urban Mammoth game Urban War. The game deserved a better exposure, if only for the number of scenario they made. 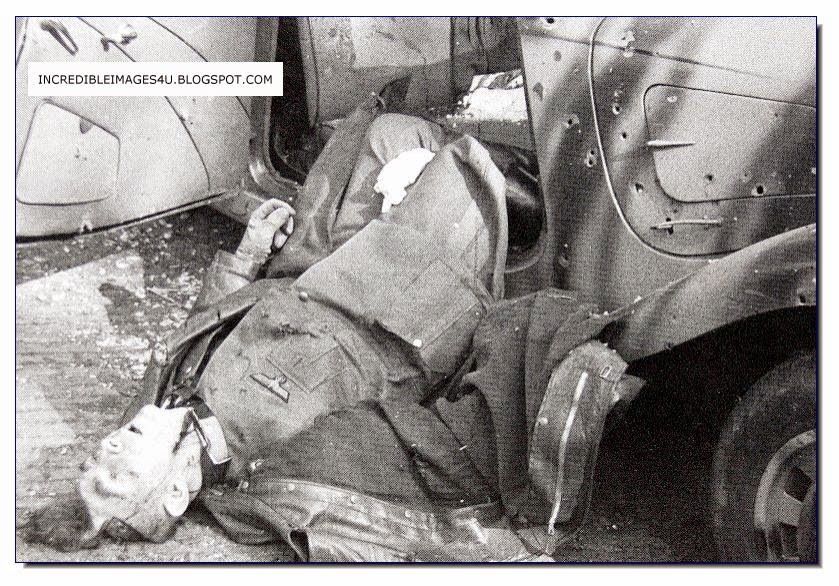 Every military force relies on its leadership to carry out battlefield operations effectively. Because of this, it is often more efficient to simply eliminate command figures on the field to defeat the enemy, instead of destroying their force outright. Such assassination attempts require careful planning and intelligence if the attacker wants to make a quick clean kill, or else they'll have a considerable escort force to deal with.

The scenario is played with 2 equal size forces.

Density: medium.
There should not be any long, unobstructed lines of sight from any table edge to the center of the table, to prevent first-turn sniping of the target.

Once the terrain is placed, the defender chooses which terrain table edge he will deploy his reinforcement at. The attacker will deploy on the other side.
The first models to be placed are the target and his bodyguards. 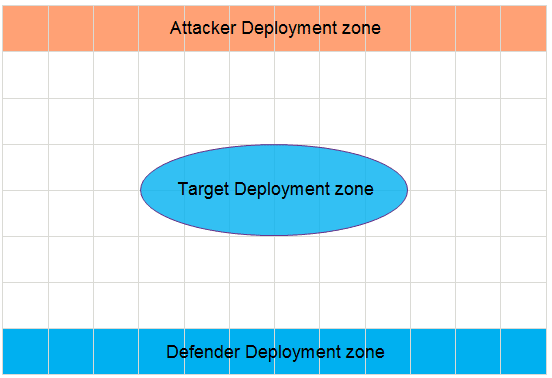 Bodyguard
A new action is available to any model from the bodyguard unit: Look out Sir!.
If the target is hit by a non-template ranged attack, a model from the bodyguard unit may attempt the Look out Sir!.action. In order to successfully carry out this action, the model must pass a Command Check subject to normal modifiers.
If successful it has reacted in time and the hit is transferred to it.
If failed, it has not reacted in time, do not move but count as having been activated, and the hit is resolved on the target as normal. Only one model may attempt a Look out Sir!.action during any single activation.

The game lasts for six turns, or until one of the following criteria have been met:
·         The target is killed.
·         Either team is completely obliterated.

ConditionsThe objective for the attacker is to kill the leader of the defending team. The defender must prevent this from happening, and drive off the attacking force.Victory points are awarded as follows:
The winner is the player with the most victory points at the end of the game. 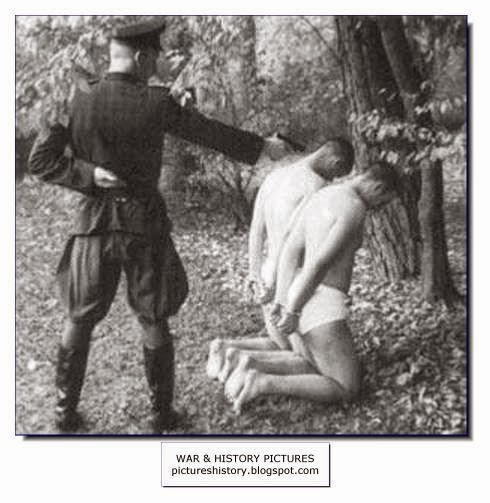 One of the ugly realities of war is that civilians die. When the bullets start flying, it's almost inevitable that they will end up in the crossfire sooner or later. No matter how advanced targeting systems become, or how well trained the soldiers are, someone will end up in the wrong place at the wrong time. In some special and horrible occasion, it is about reprisal against a group of people that has to be prevented.

The scenario is played with 2 equal size forces.

Density: medium.
There should not be any long, unobstructed lines of sight from any table edge to the center of the table.

Once the terrain has been set up, deploy 10 civilians. The civilians are considered unharmed and will be scattered 2d6” from the table center (using a scatter dice). If the civilian is scattered off the table or into a player’s deployment area, reroll the scatter dice. 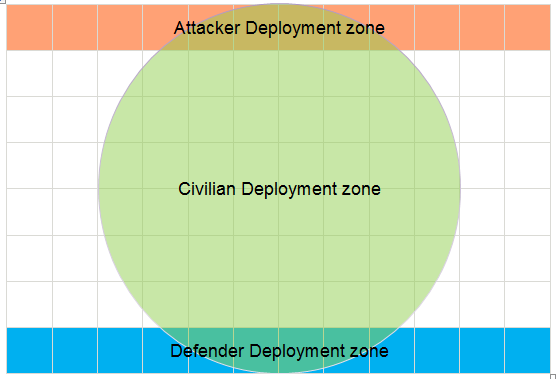 All defending units gain a +1 bonus to Morale checks in this scenario.

The game lasts for six turns, or until one of the following criteria have been met:
·         All civilians are killed or have escape.
·         Either team is completely obliterated.

The winner is the player with the most victory points at the end of the game. 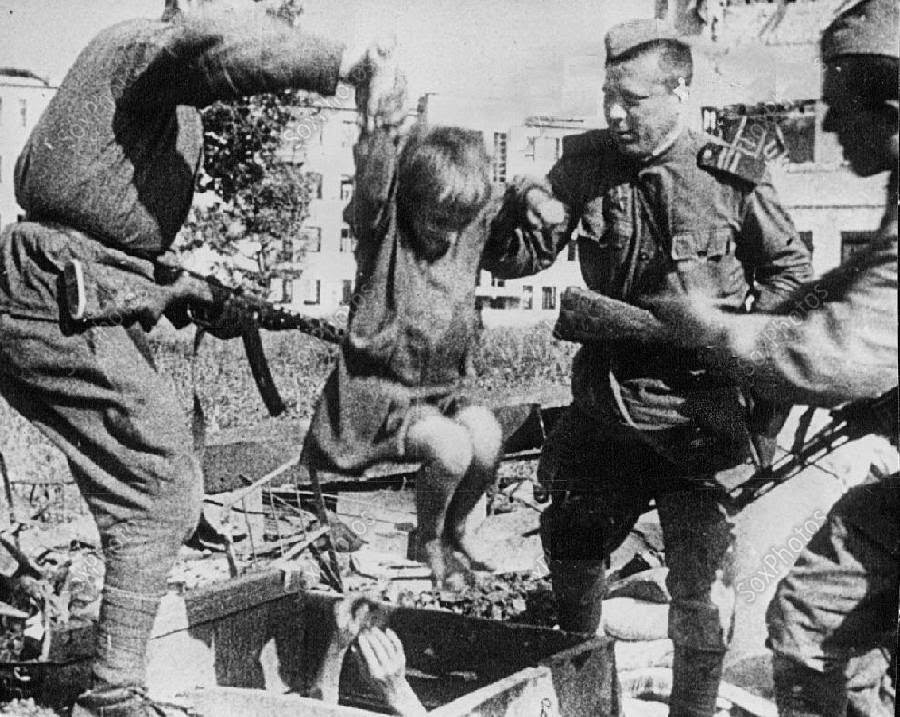 Battle fields of world war 2 are very different, and more often than not, city are center of attention for all sides.
Although the heavily fought over areas are sometimes evacuated, sometimes a conflict arises before this can be done, or fighting spills over into a population center. Or perhaps a community simply didn't want to or cannot leave. Whatever the case, these groups often become the target of evacuation efforts to save them from the deterioration of the buildings they shelter in.

Each commander has received order to retrieve a selected number of civilians important for their high command. Unfortunately the opposite side too. The civilians are valuable alive only.

Terrain should be placed upon the battlefield in any mutually agreeable manner. The board should represent a run-down with damaged and ruined buildings, trash and rubble heaps, wrecked vehicles and machinery and other such features. Once terrain has been set up, selects ten counters to represent civilians and should be numbered 1 to 10. There are placed randomly on the battlefield: starting at the centre of the board, individually and randomly scattered 2d6+2’’, and place the civilian marker at the resulting point. Should the model scatter on to impassable terrain, the model is instead placed on the closest edge of the terrain. If a model is scattered off the table or into a player deployment zone, the dice are re-rolled.
After markers have been placed, both players roll a d6, with the winner choosing a board quarter as their territory. The other player is assigned the opposite quarter. Starting with the winner, players deploy their models alternately within 6” of their respective table quarter edges. 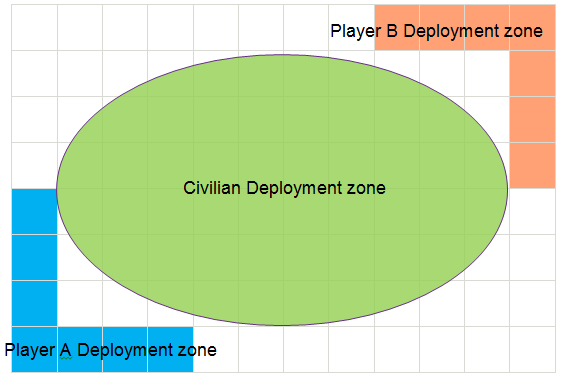 Civlians
Civilians are treated as terrain until retrieved. They cannot be shot at on purpose, civilians cannot move.
For the purposes of this mission, civilians are static until any soldier from any unit is in contact. A unit can contact multiple civilian if possible. Once in contact a unit with a civilian cannot run. They can fight as usual. Any shooting at a unit with civilians is resolved as usual. The civilian is considered as part of the unit. If a unit receives more hit than its number, the remaining hit are allocated to the retrieved civilians. A civilian in a unit losing a leadership test remains where it was.

Urban Rubble. (Optional)
The area being evacuated is quite literally falling apart, with crumbling buildings liable to fall apart at the slightest provocation and unexploded ordnance. Starting from turn two roll a d10 at the start of the turn, and if it is still on the table, remove the civilian counter with the corresponding number. If the civilian was being carried by a model or team, or was in base contact with models from both sides, these models must make a Command check. Any model that fails takes 1 pin.