Remember, remember, the month of September.

Well, with a very hectic agenda, canceled business business, late meetings and social events, there was very little energy left to plan a proper game.
So it ended up as paint sessions, and with fellow bloggers who decided to paint tabletop quality, I felt less ashamed to do the same.

And the final shot with the new base, while watching Battleship, a very terrible movie. 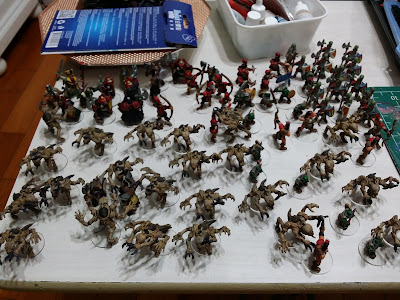 Posted by cedric at 12:57 AM 6 comments:
Email ThisBlogThis!Share to TwitterShare to FacebookShare to Pinterest
Labels: news, Painting 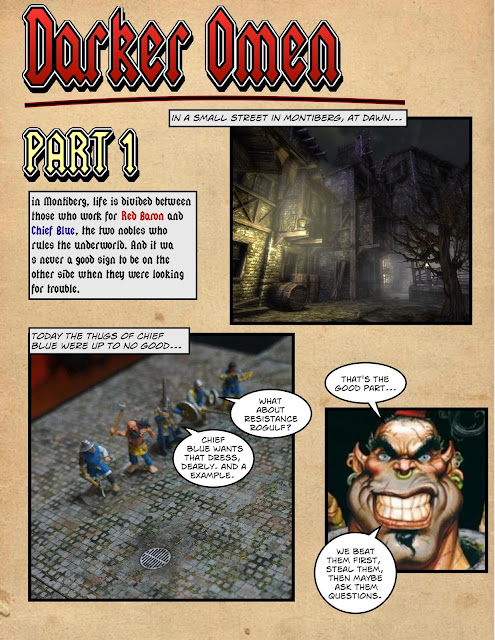 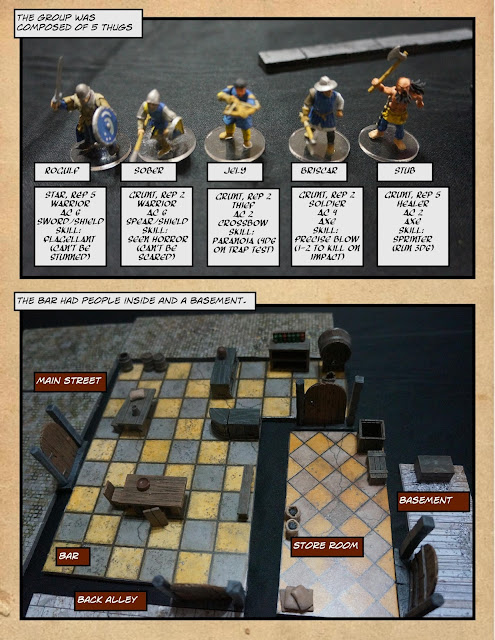 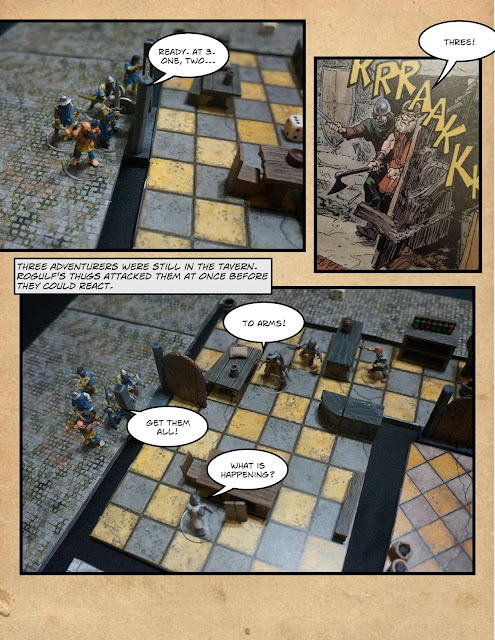 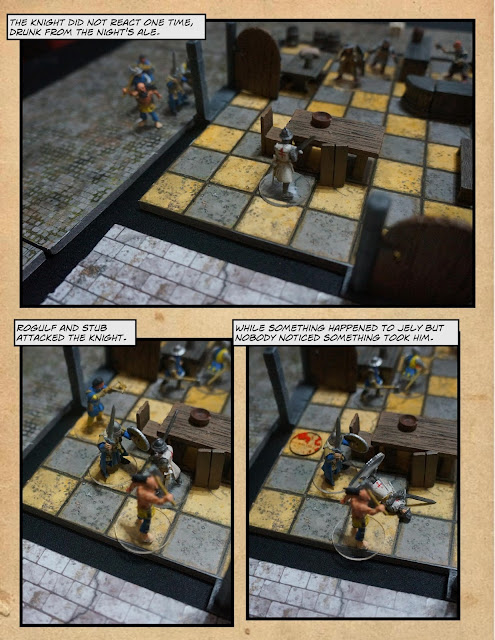 This was a random event (special cards for it). A random character is attacked by a mysterious creature and if it lost, the body disappear. Roll 2d6 (1 is a success). for each success, somebody saw something. They all missed. 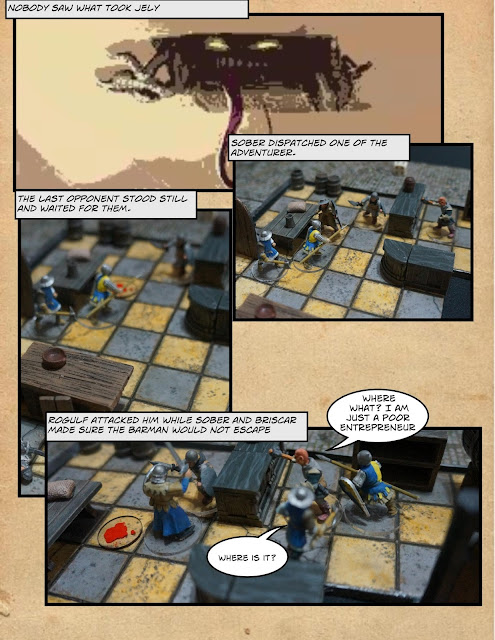 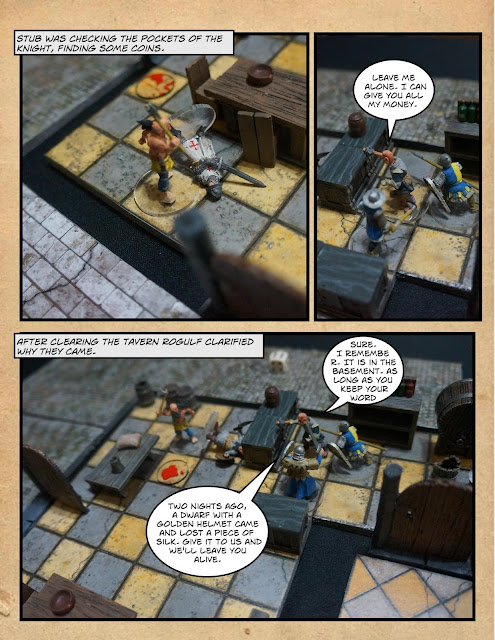 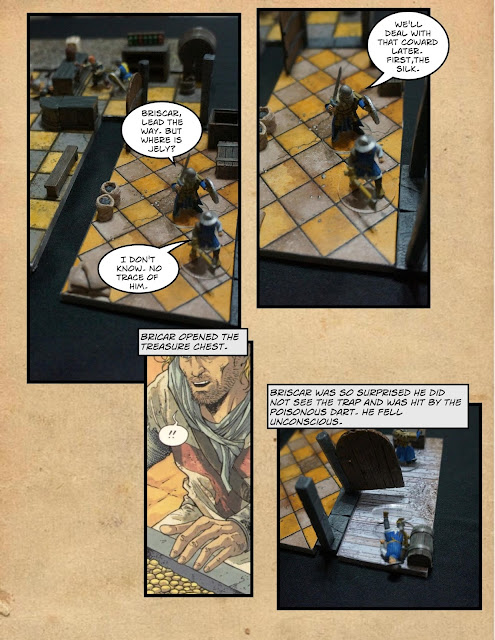 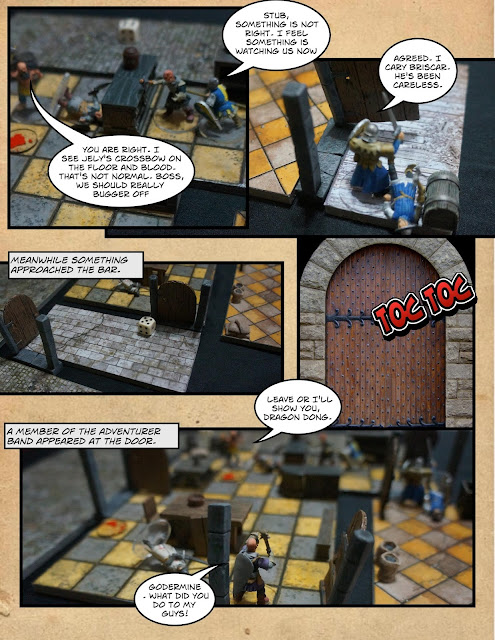 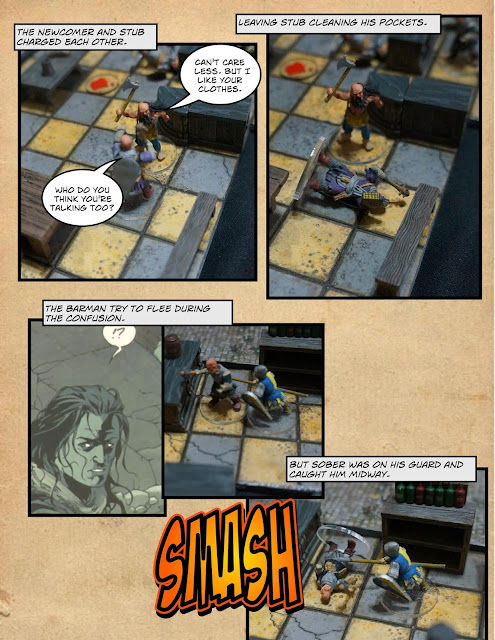 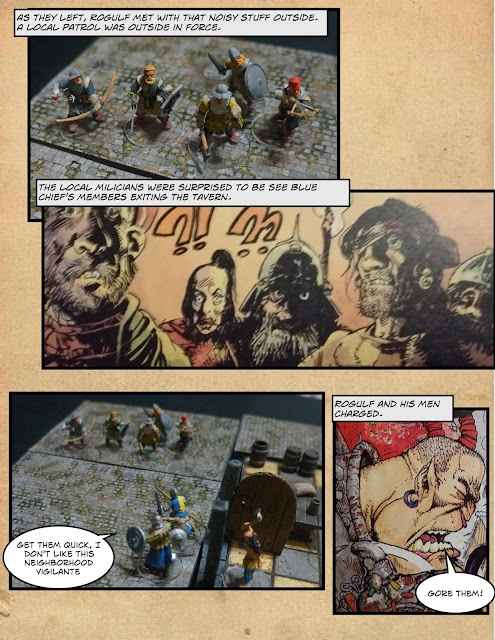 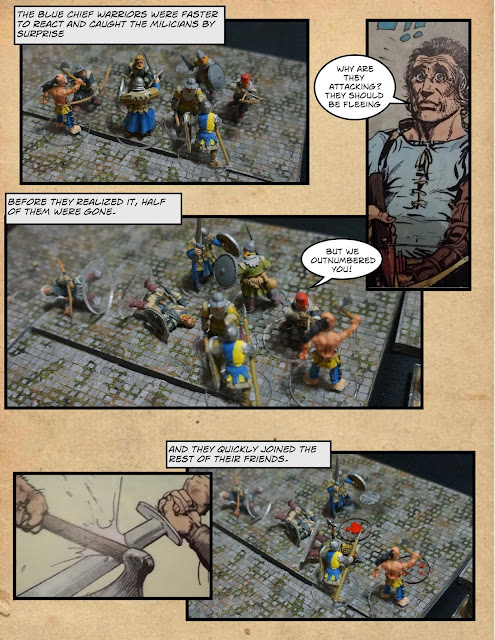 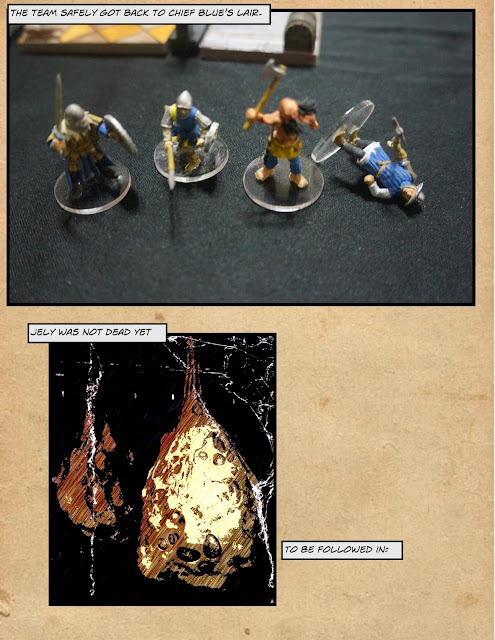 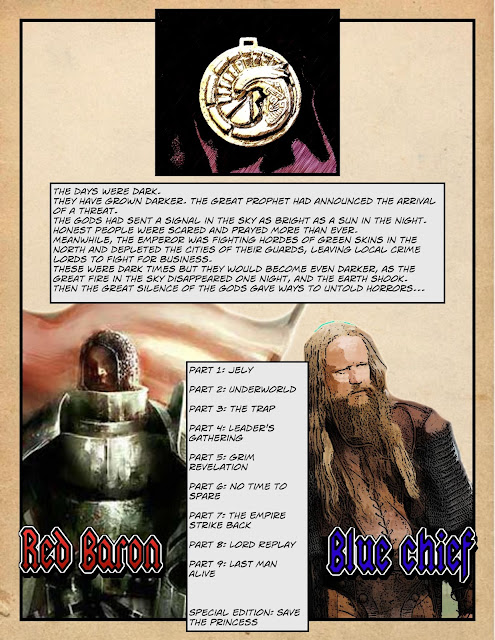 The day grew darker and the night brighter. The comet of the world breaker was here.
The great sign was here, as it had been said in the old chronicle.
It was said that in the beast from out-world would come and in the darkness breed. It will lay eggs that will stay still until man's folly opens it.
It was said that a hero would come and save the world (even though there are dispute if it is a man or a woman, there is also the cult of the holy mice but it is not taken seriously and anyway its cultists were explained with forceful conviction it was not to be idolatred.)
Then.....

There was no more. The sun in the night was gone, the darkness in the day was gone.
And life kept going, and with it, death, violence and power.

Until one day in the shit... shiny city of Montiberg...
The sect of the great beast knew it was the time. And they started searching for their master

Campaign using Dungeon crawl and Swordplay (twohourwargames.com)
miniatures from several kickstarters and printed terrains from Dave Graffam, props from Frosgrave Nickstarter and Daedaloom.
Plastic dice of several shapes
Spare time gratefully given by "Dear Half" and "The Other-small-ones"
And Comic Life software.