I will check after Chinese New Year who gathered the most votes as Blogspot is not available from China.

Posted by cedric at 4:31 PM No comments:
Email ThisBlogThis!Share to TwitterShare to FacebookShare to Pinterest
Labels: ATZ, Campaign, FFO 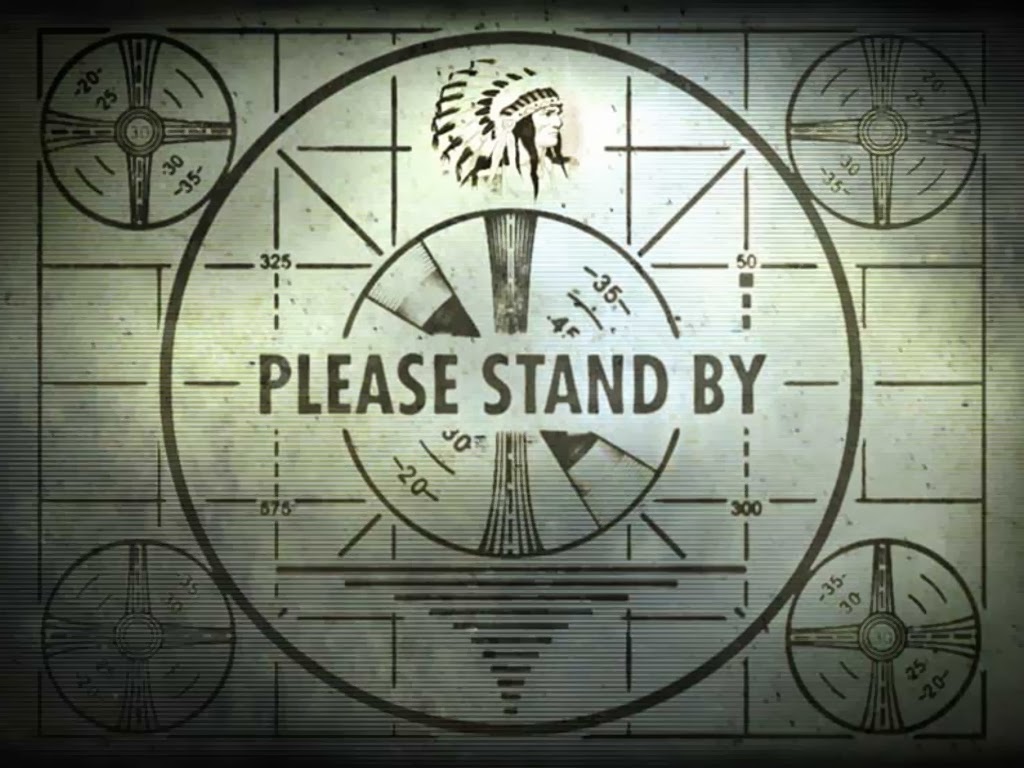 I tried the rules and they work well, I will need some trimming on the quests and events setup but this can wait for the campaign to start rolling.

It will use Two Hour Wargames system on D10 base instead of D6. D10 will allow more depth in combat resolution and fights. Fallout characters usually start with a knife/basic pistol and late stage see plasma gatling and power armor. D6 was definitely too limited for that.

I also increased the range of REP and skills to include more than just basic. Again, I want to be able to die, and restart. 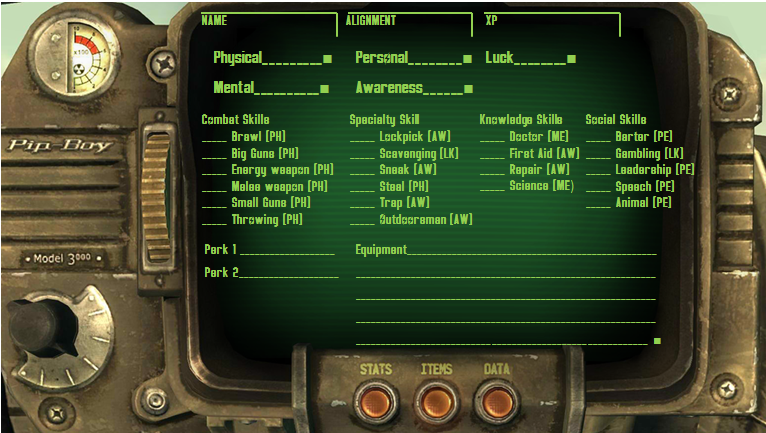 Each skills will have a perk selection and I am still figuring how to perform the XP advance, as Random Encounters Threats will increase in danger too.

The map will have the major cities laid out, and other unknown location places that I can randomly encounter. Here is the basic map I will play with (starting point will be Kamarg).
Tomorrow, I will post the list of proposed names for voting, and I will set for China, where Blogspot is not available.

Seeing that I was not 100% clear and that I did not have the photos of the giveaway,

To win one of the mini:
- Choose a name for the ATZ-FFO '44 Campaign (ATZ/FFO in 1944)
- Write the name in the comment
- Post this post on your blog and register as a follower (if possible, I know that some have no accounts to log on to)
- The Final list will be on Jan 28th and will be reviewed during Chinese New Year, published on Feb. 8th.
- Free of postage worldwide from HK for the finalist(s)/winner.

Here are the giveaway to chose from.

The first season of ATZ-FFO '44 finished last December with Episode 10. 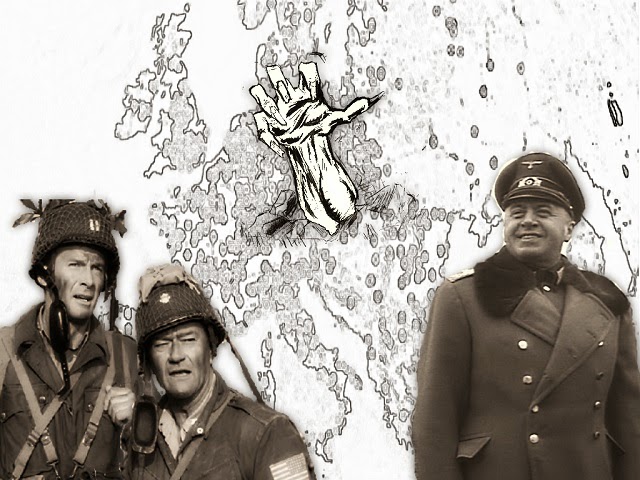 10 episodes! That's less than what I planned, as I wanted to play 12 games, but that's more than I realistically expected.

All Germans (out of 7) and other Allies (6 out of 9) died during the encounters. This was a bloody season 1.
The new season is about to begin. I plan to have 2 major segments with interlude using either the French or the German deserters back stories.
The major stories will be about the Allies behind the enemy lines to discover and maybe stop what is happening nearby the village of Wolfenstein. The second segment will likely be about Von Evil, because I really want to know if he'll be killed by one of his own creation.


The competition!
And lastly, I will open my first competition: Name the ATZ-FFO '44 Serie and win a special miniature. I realized last year that I was missing a good name for it.
Rules will be easy to follow. To participate, I will open for 3 weeks a post for people to drop a name (one name per participant). All names will be eligible, as long as they are within the ethic charts (no racial discrimination for instance), but to be able to get the gift, each participant should be following the blog and post the competition on his blog. The gift will be a miniature of mine, likely a choice among some of my OOP (unpainted) collection, and free of charge of international mailing.