(inspired by Urbanwar lore) - in a European Fallout context.

the Syntha has been designed from the ground up to survive  in a hostile environment. Just before the end of the war and the unleash of the Bombs, the SPOMM AIs that govern the Syntha artificials, the androsynths and other fully robotic components of the Dark Prime, had improved dramatically, allowing an unprecedented degree of autonomous action, even spontaneous decision making. The later scientist before the fallout had theorized that the new SPOMMs were using city-wide networks of coordinating computer nodes that would not survive the end of Humanity. They were wrong.
The Syntha have evolved to include Biomech, half flesh, half machine people who rose from the ashes of the war and have recently been spotted around old military bunker emplacements, disturbed by treasure hunters or unlucky scavengers.

Unfathomable. Simply stated, no one knows the true motivations of the Syntha, let alone what their connection is, if any, with the machine intelligence.

The strange actions of the Syntha, their complete communications blackout with the rest of Humanity and absolute refusal to assist efforts against the Mutants have been the cause of much speculation and concern among the other human communities. They have begun to refer to the Syntha AI as 'Dark Prime,' mysterious, uncommunicative.


Their society is hermetically sealed to infiltration and informational leakage 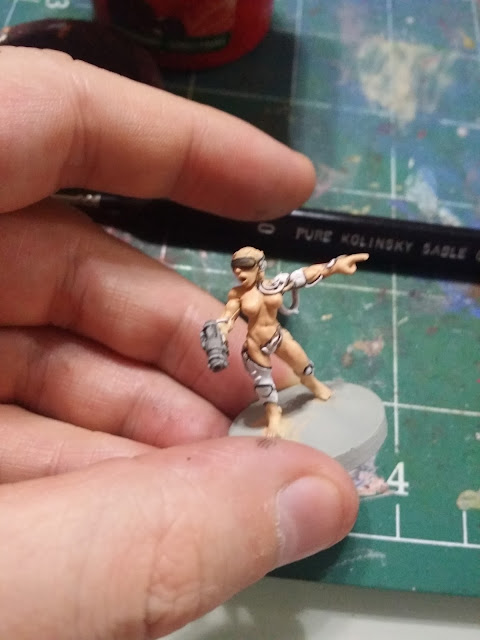 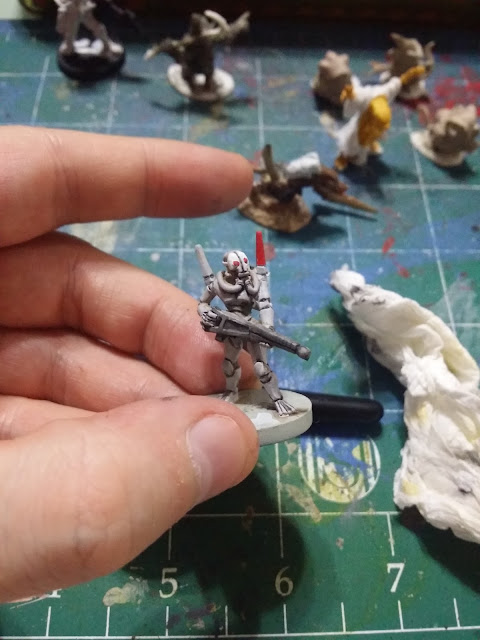 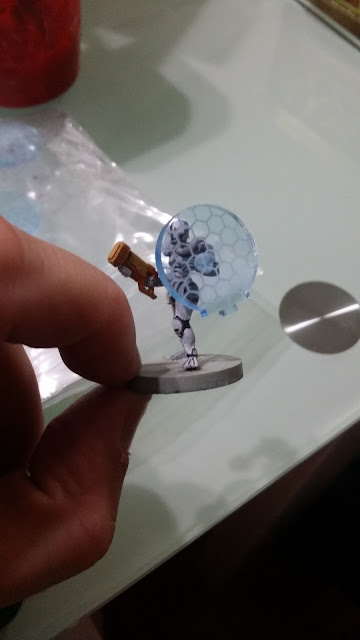 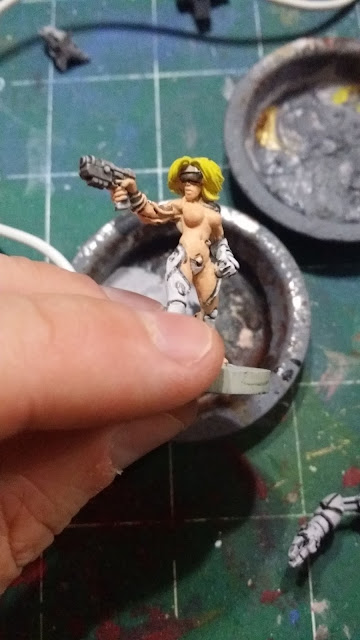 And now, with the clear bases. 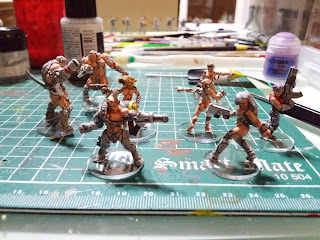 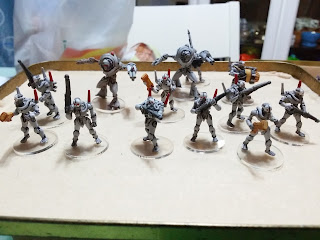