End of the year.
Not much communication this month, it was all about plotting for Xmas, hiding toys and making secret plans.

A quick recap of the year

Video Games:
Colonization, because I can't get enough of it. I used the R&R mod and usually team up with another random computer player with domination as an aim.
Mordheim City of the Dead, after failing miserably with Skaven and Sisters, I built up a mercenary team and finished the campaign. 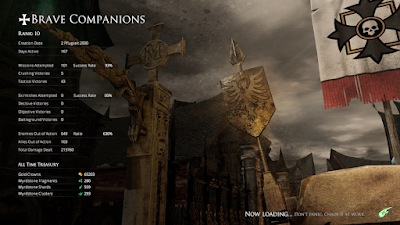 I really enjoyed Mordheim, but I am skeptical about what publisher do these days about DLC and stuff. The game would greatly improve by opening up modding.

Battlefleet Gothic. The latest game I am playing. Trying to hold the Gothic system against everybody, I get more accustomed to some of the small strategic decision (which system to defend for instance). I build my fleet around firepower, castle mode: All the ships together, ganging up against single enemy and destroying small ships as fast as possible and moving up the ladder.

Miniature games:
Bolt Action - Partisan vs German. Only one game of Bolt Action this year. My partisan fought against german elite units. I almost wiped the Germans, but with the scenario rule, it ended up as a tie.
Fantasy Campaign (3 episodes so far). I am planning to play at least 1 game before year end.
Star Wars Campaign (3 turns, but with the new movie, the mojo is coming back).
boardgames game (Space race, Citadelle, Settlers of Catan, Monster Cafe, Entdecker)
Basing (Morikun's challenge). I did the challenge. I stopped seriously basing my models some times ago, and switched to clear bases. Taking the challenge was fun, but I've lost the mini somewhere.

Painting:
I painted more 1/72 vehicles. To be honest, I don't know why I am painting them as nobody play them around me. Maybe because it always end up in 1/72.
I painted more fantasy than anything this year, and more in WIP. It was followed by genestealers and aliens. I have space marines waiting for proper heads, which is to say beaky helmet for me.
Terrain-wise, this has been a dungeon year with most of my tiles painted and all the props done.

Youtube wise, I have spent the past year enjoying Morjax (here) take on "the Walking Dead", the video game, and watch Military History Visualized (here)

Finally, we went to Beijing for Xmas and enjoy some snow there. On the airplane, some entertainment where I saw the category for Ghostbuster 2016: DO NOT USE. I watched it and agreed completely. A really sad reboot. 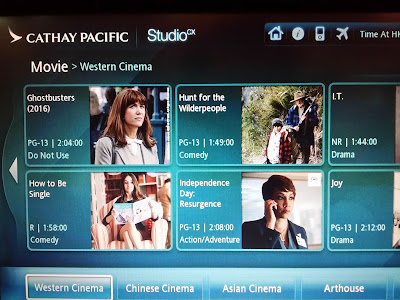 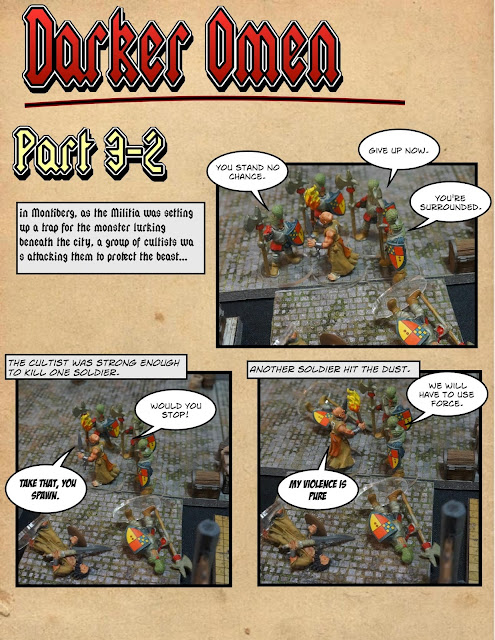 that cultist was good at killing troopers.... 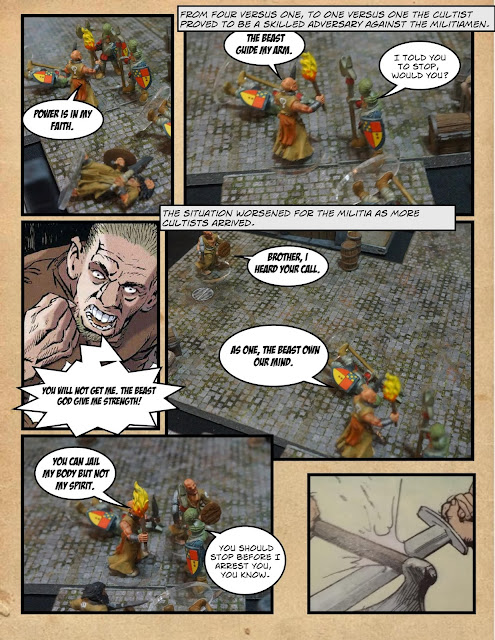 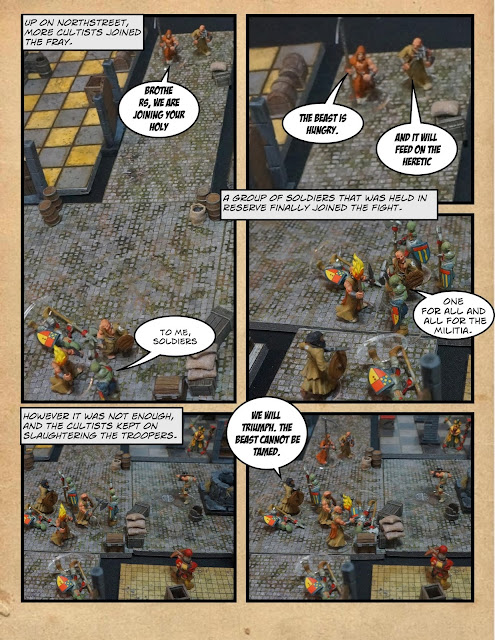 multiple double rolled at the same time, and all generated cultists. After that the militiamen failed to activate for several turns. 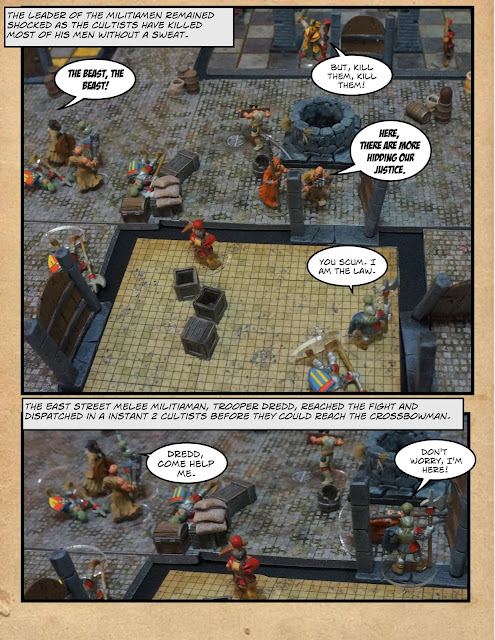 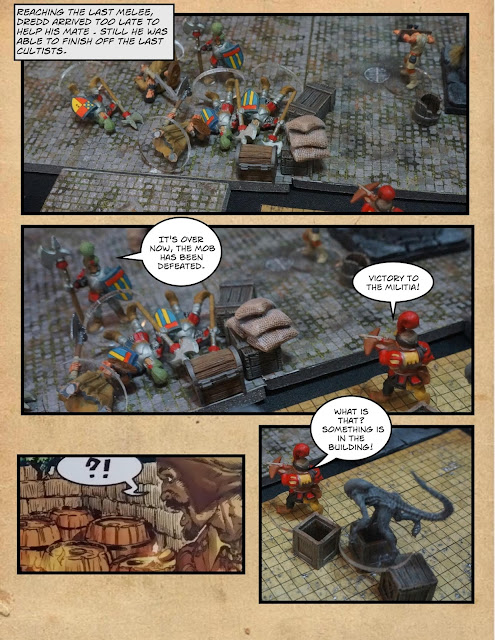 End right when the situation was under control, guessed what event happened? Alien appeared. 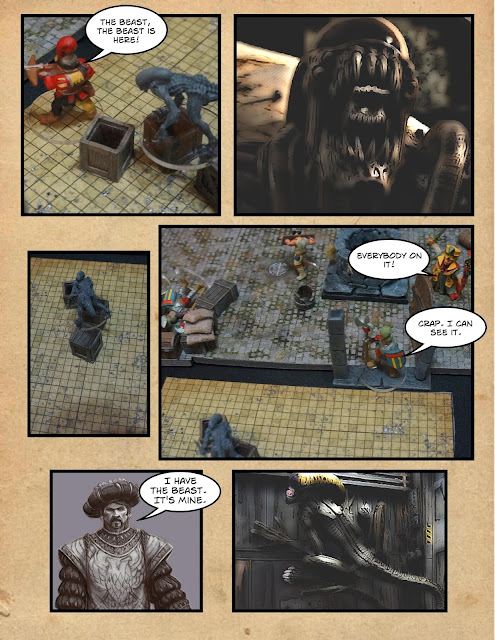 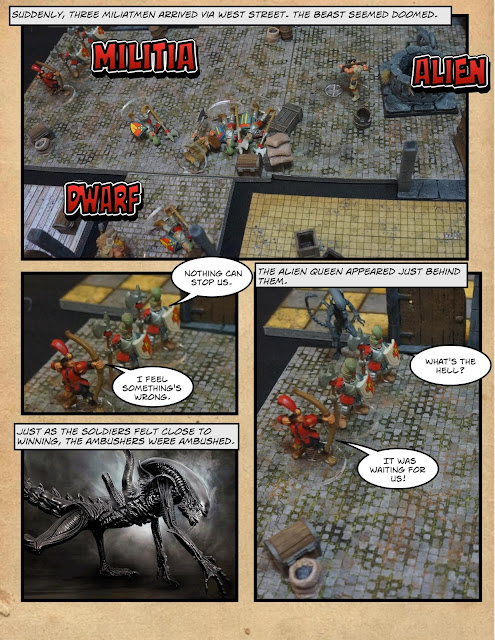 Militia finally starts to appear when rolling doubles, but also, another alien. 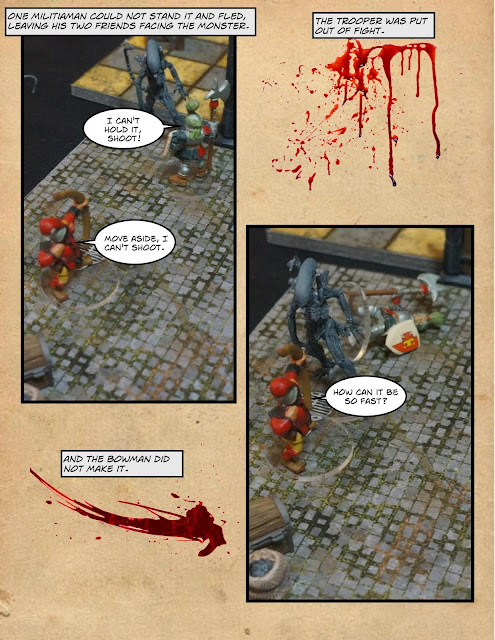 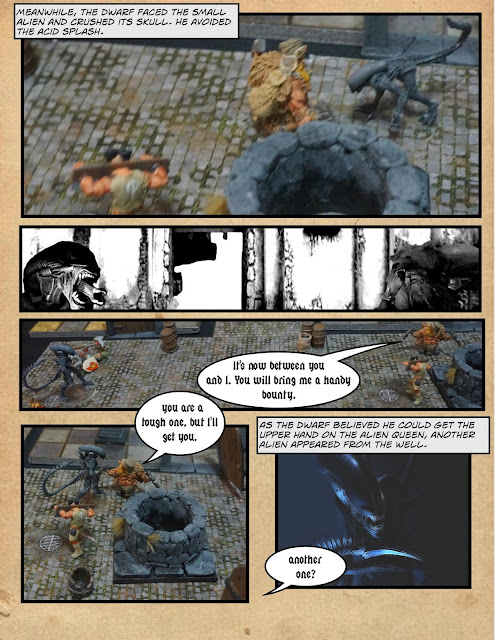 The dwarf killed the first alien and seemed to be able to handle the other one, but then, random event, another alien arrived. 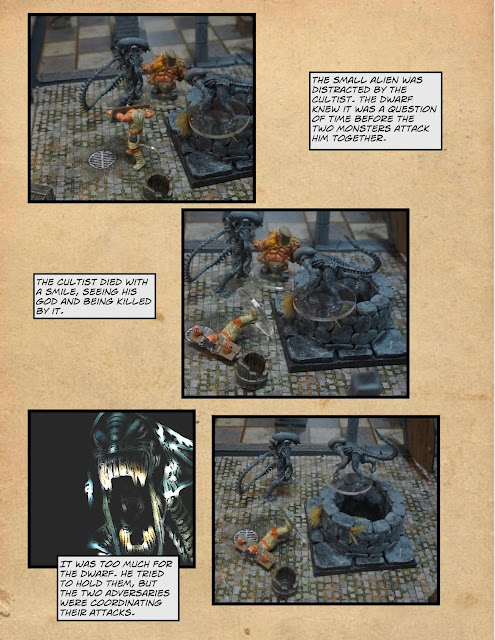 The dwarf died. If no human on the board, the game should be finished. But then, I rolled doubles and more humans arrived. 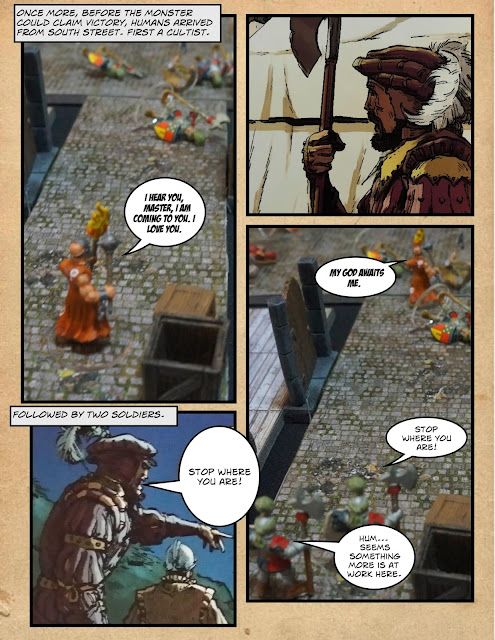 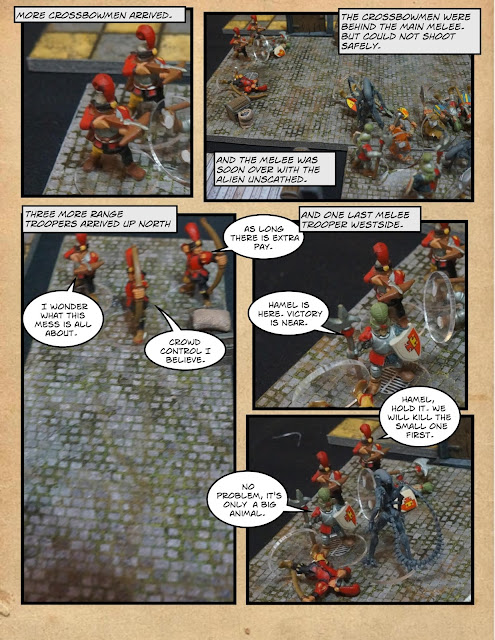 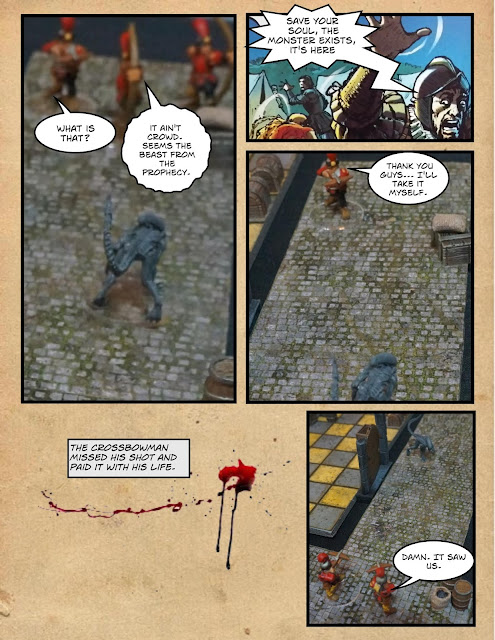 The 2 bowmen failed their horror tests and left. 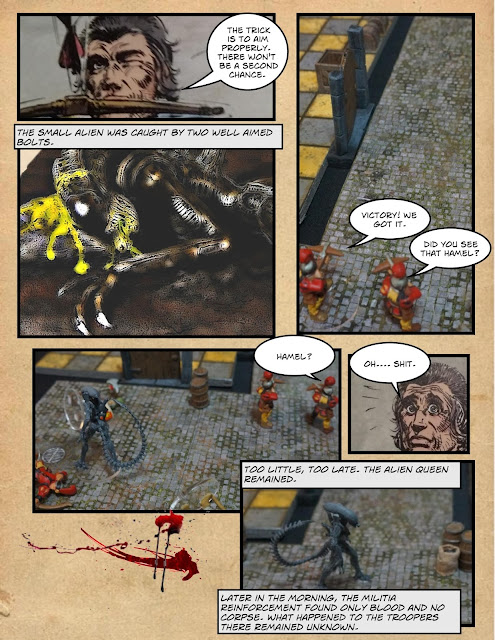 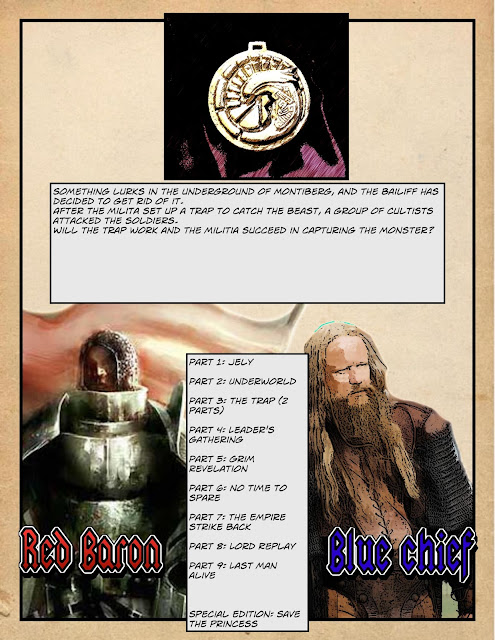 Stay tuned for the next game :)